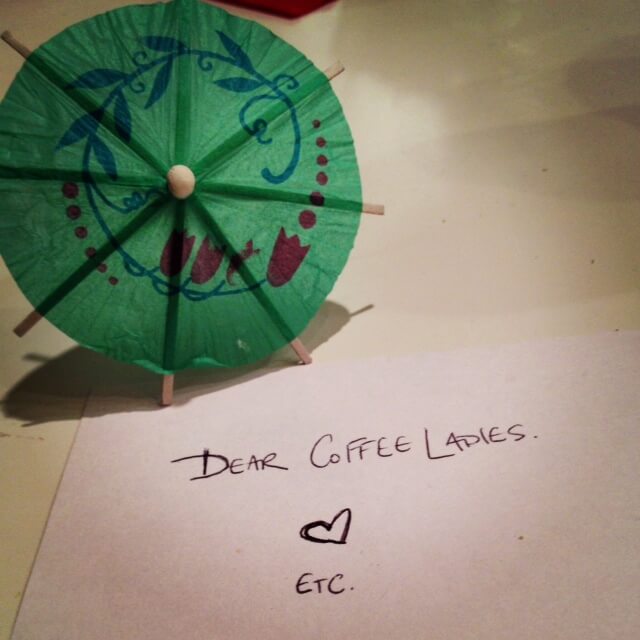 This post is long overdue. By about ten days…

It’s not usually until I’m half an hour into a coffee event that I notice how I’m one of ten women standing in a sea of men. Half an hour.

After attending a number of male-dominated throwdowns and coffee-related events, I’ve come to the anecdotal conclusion that there are a number of women in coffee, but not as present as the men. I think coffee ladies in general need to up their competition confidence level. And sometimes, it’s much, much easier to test out waters when you’re surrounded by only women.

A number of us live in the north side of Chicago and have been talking about doing a cocktail night together. It has come up in conversation numerous times on how most bartenders don’t know how to use coffee in a cocktail. Many use a cold brew concentrate (and a poor/old one at that). So, we decided (via Twitter- go social media!) to organize our own coffee cocktail night and make it ladies only.

I love coffee ladies, because, like Shannon says below, we “hang with dudes all the time.” For the most part, we’re all pretty chill and can give attitude when we need to. The evening was relaxed, filled with all kinds of juicy gossip (so unexpected), and so successful, that we’ve decided to make it a monthly occurrence.

And in full disclosure, I don’t drink alcohol. I’ve never made a cocktail before. Boy, did I have a lot to learn.

We organized the coffee ladies cocktail night by evite.com (really simple for anyone who wants to duplicate the idea) and asked people to bring recipes, ingredients, coffee, and any needed brew devices. I provided some light appetizers (namely, hummus).

I hosted five lovely women from many areas of the coffee world:

Each brought their fair share of items and our cocktail expertise ranged from virgin (me) to home-experimenter (Talya). Contributions included:

My contribution was a kiwi syrup, recipe:

1:1:1 ratios of chopped kiwi, white sugar, and water
Turn on at medium heat, boil gently for ten minutes, simmer for 20 (or until it has a syrupy consistency). Strain or, like I did, French press.

And my favorite non-alcoholic recipe: 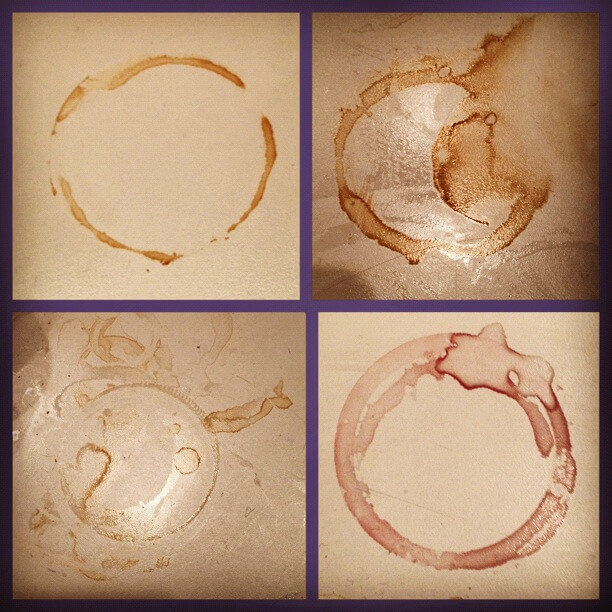 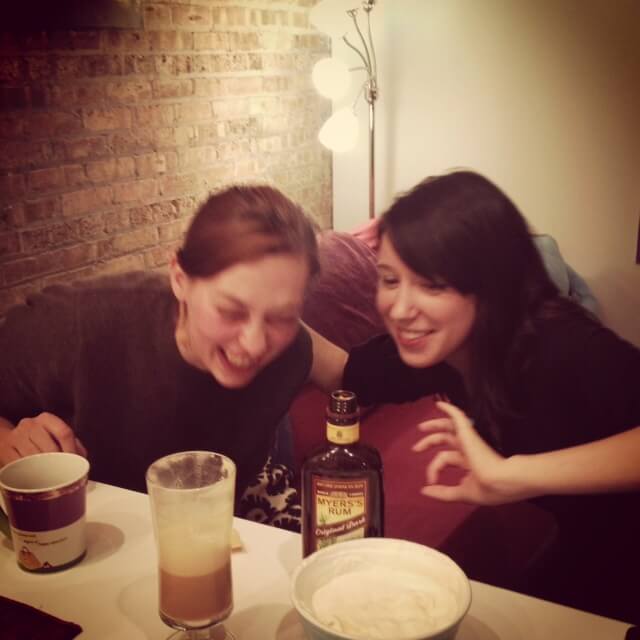 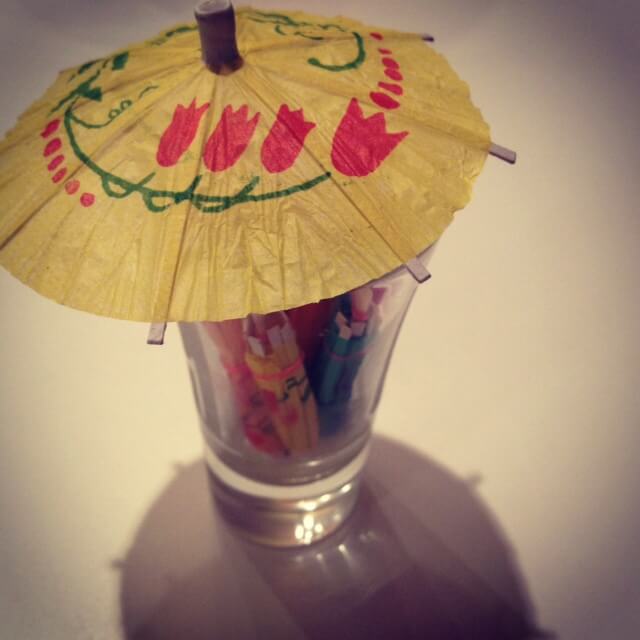 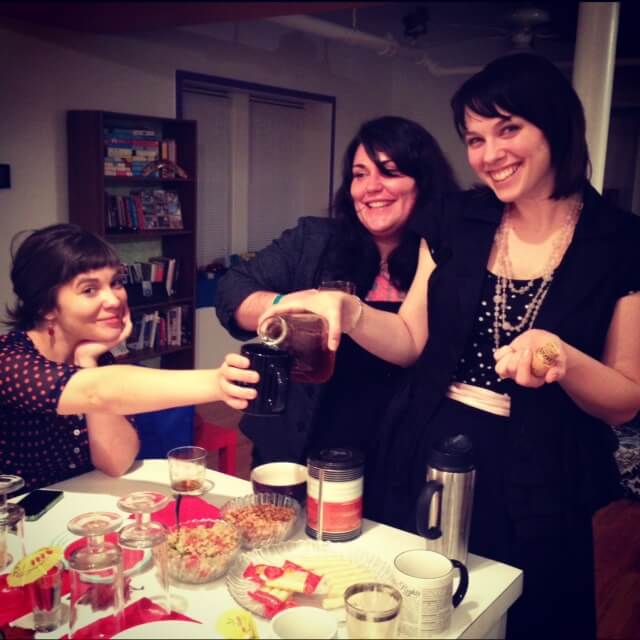 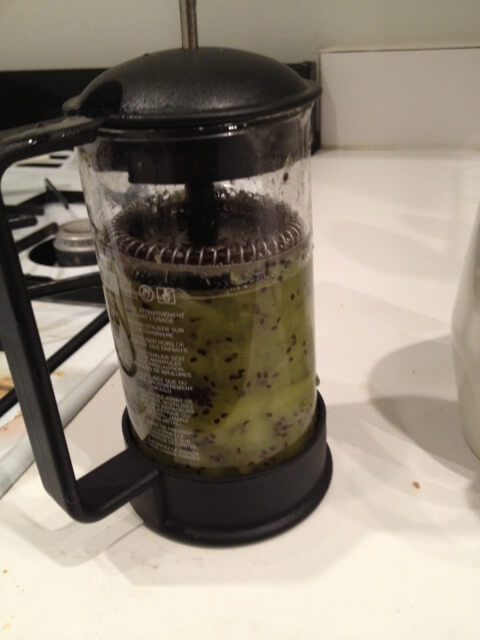 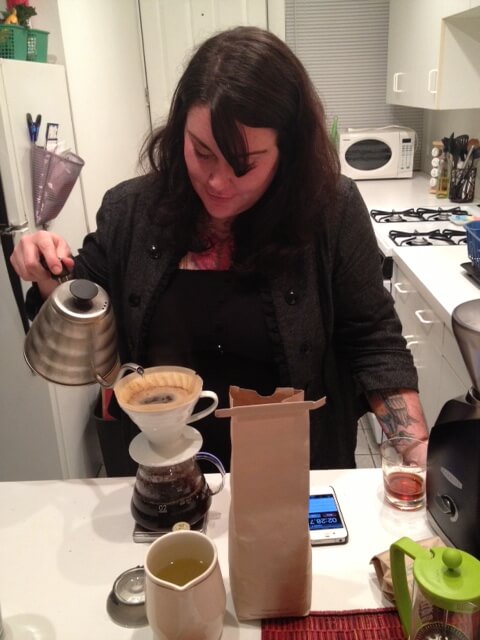 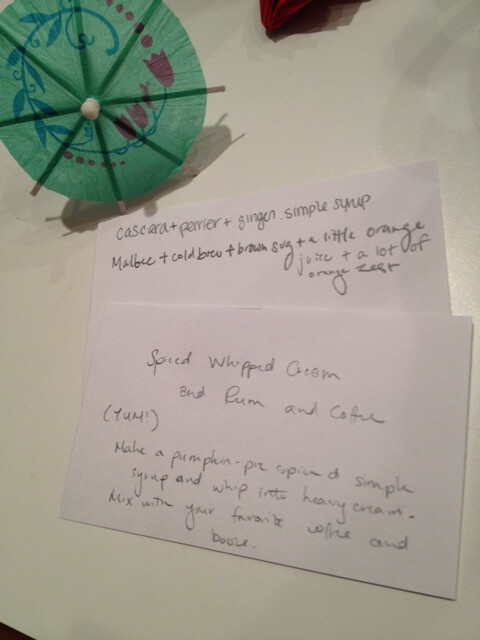 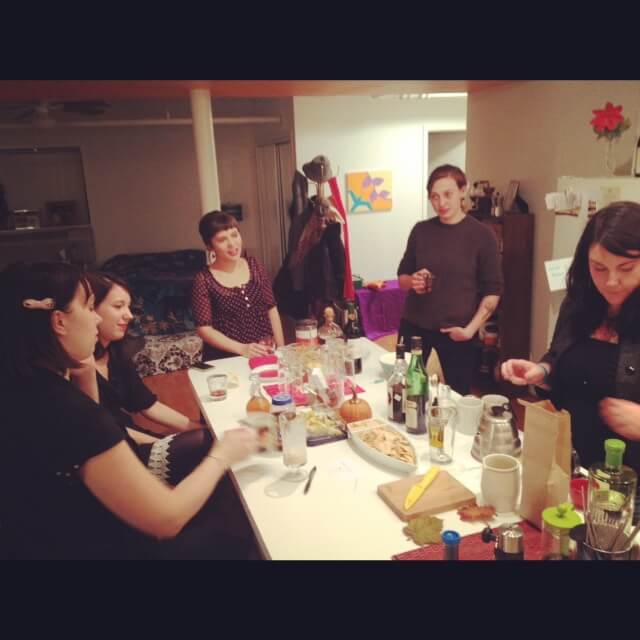 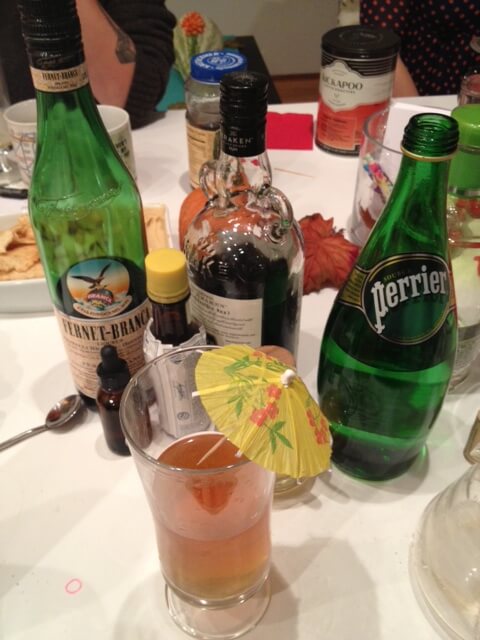 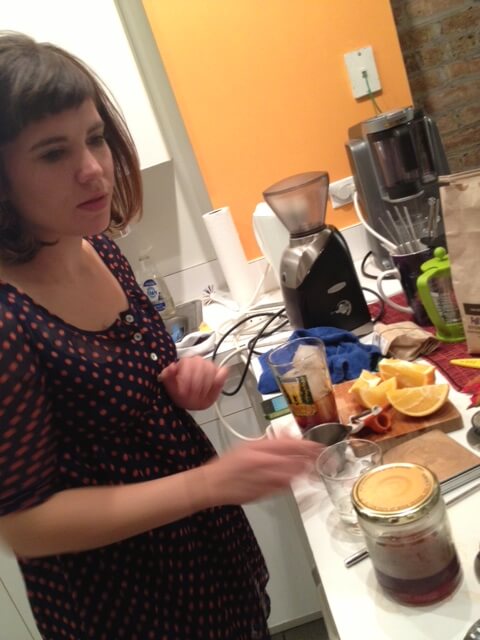 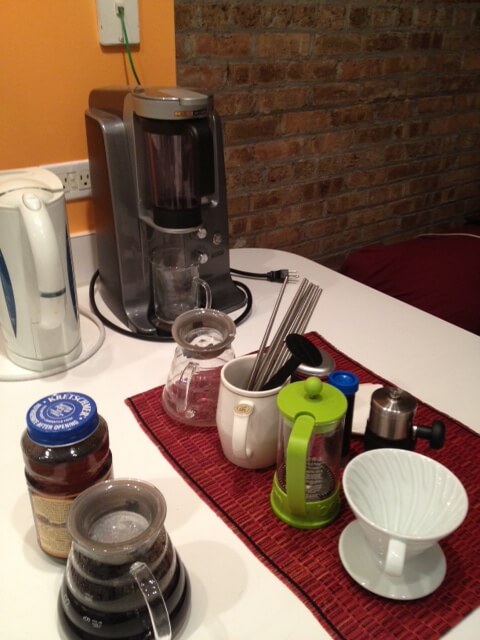 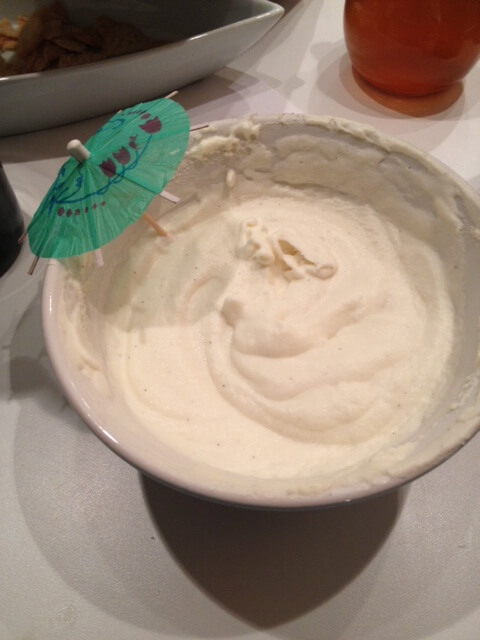