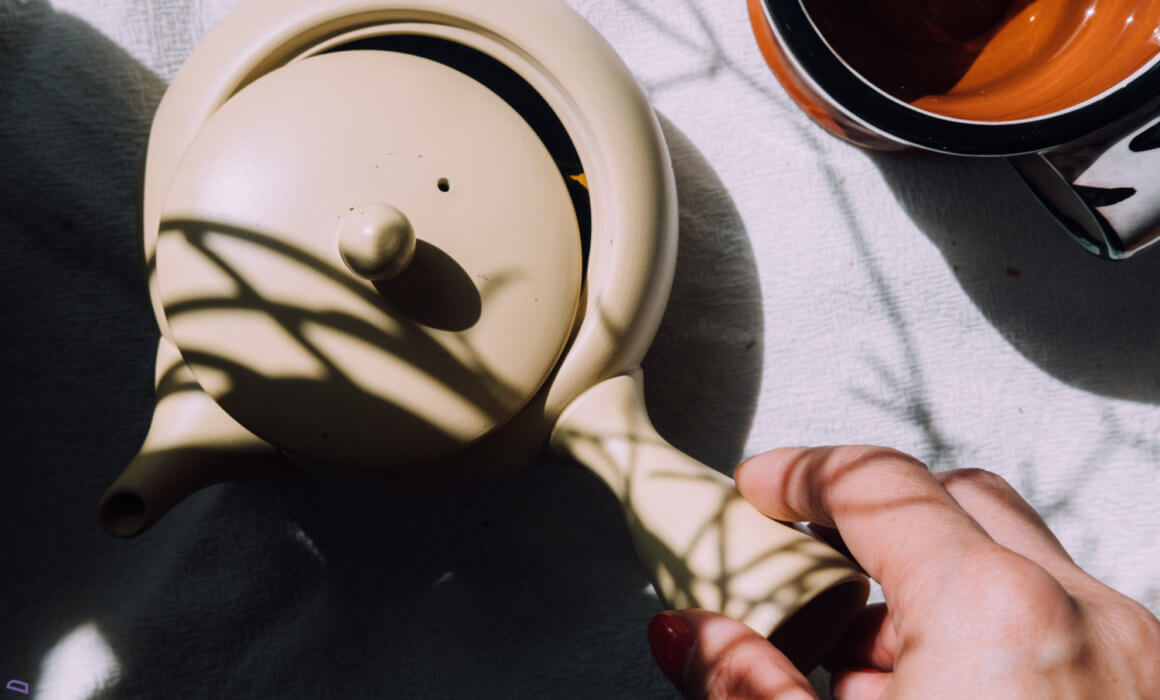 Consumers are savvy today. We see tons of ads on a daily basis in multiple forms, all claiming to be the best in whatever industry they’re in. I’m talking about trust again, a topic I wrote about two years ago. It’s tough to stand out from the crowd and one of the few things that can make you stand out is consumer trust.

If you take one thing from this, it’s that trust is earned.

Since this blog post, a lot has happened. One survey conducted in December 2019 notes that the younger generation is less trusting of brands and that they incorporate the company’s ethical and political values into their trust. Forty-five percent of Gen Z said they have to know about the company’s values before they trust it. To put it another way, the older generations will tend to have trust in a company until it’s broken it while the younger generations need their trust to be earned.

In another survey (PDF), conducted in Spring 2020, 58% in the US say that brand response to racial injustice is important in earning or keeping trust. For those brands that issued statements on racial injustice, 63% of US respondents agree that they need to follow up with concrete action or else be seen as exploitative.

And in a third survey conducted in June 2020, 87% say that transparency in sourcing is important in making a purchase decision. Tagging along with this is a need for trust in a seamless shopping experience, price, brand and safety in products.

People are still purchasing but they’re paying attention to where they’re spending their money. I realize that a marketing spin is oftentimes needed to sell a product or brand. However, spin too far out with promises you can’t keep and watch that trust erode away. This applies internally, too, or you might see a walkout like this one.