There have been a slew of articles lately that have flung the word “snob” into them like it’s some sort of buzzword. Every time I see one of these articles, I cringe on the inside. And they’ve been spitting out at a pace of nearly once a week. The word “snob” itself has a negative connotation. It means the person looks down on you and can/is often synonymous to pretentious, elitist. To me, snobbiness is an attitude. I sincerely doubt that there’s a single person out there who has not been snobby. Most of us try really hard to not have that attitude, but it can slip out at some point or another.

I believe that there is a world of difference between being passionate about a subject and being snobby about it.

When you’re passionate about something, you get excited. When you talk about it to someone, your face lights up. Your hands might become more animated. When you’re snobby about something, your head tilts up, you literally talk down the nose to people. Your tone becomes derisive and your general hand motions are practiced, noncommittal, and judging. It can even just be a sneer or a shrug of indifference at the person you’re talking to. 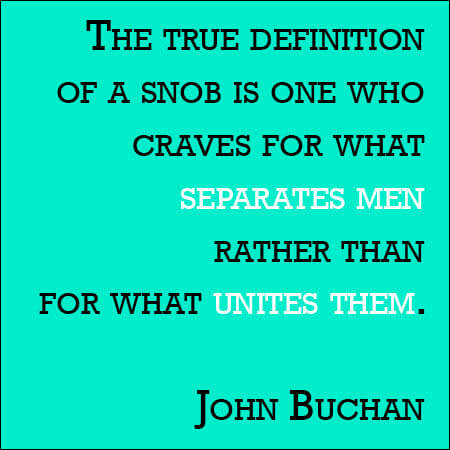 I’m not sure when coffee became associated with snob. Perhaps one elitist coffee person talked down to an outspoken person and that outspoken person wrote about it to a few thousand readers.

Please, let’s stop criticizing others for what they’re passionate about. As part of life, you have hobbies and interests. At least, most of us do. Among a endless range of interests one can take part in are: photography, beer, food, literature, film, fitness, you get the idea.

But how are people referencing them?

To be sure, there are snobs in every facet of life and for every interest that you can think of. Does the word ‘snob’ become used more often when the interest becomes closer to the average person’s daily life? There are food snobs, beer snobs, fashion snobs, etc.

Many people around the world drink coffee every day. Perhaps it’s mind-boggling for them to imagine a whole industry behind coffee, because they’ve never considered it as more than their morning routine.

There are alternate words you can use for “snob” that have a more neutral or positive connotation. For example,

As a side note, hobbies get more expensive as you become more invested in them. That’s how life works.

Snobbiness is an attitude. Passion comes from a thirst for more knowledge. 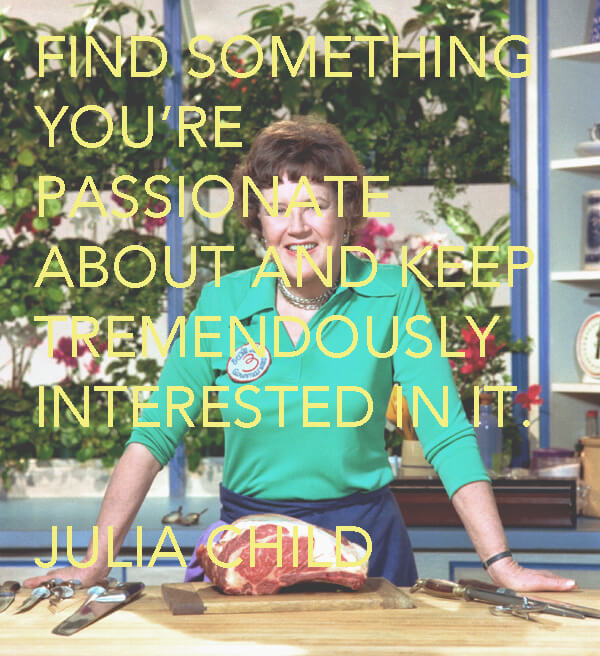 Snobs pull them down- and snobs don’t even have to be *in* the industry.

So to all these journalists who keep callously writing snobs into coffee articles, please. Take a break. Get off your journalistic high horse and start actually researching why the specialty coffee industry breed so many passionate people. We talk about the farmers, because we want them to have better lives and get the public acknowledgment that they deserve. We talk about the varietal, because we want people to recognize that coffee is a fruit (not everyone knows this!). And we have competitions, because we need challenges of our own, just like every other industry.

I daresay that we have far more passionate people working in the industry than snobby people. And we do love to share what we know. There are far more interesting things you can write in the newspaper than another article on coffee snobs.