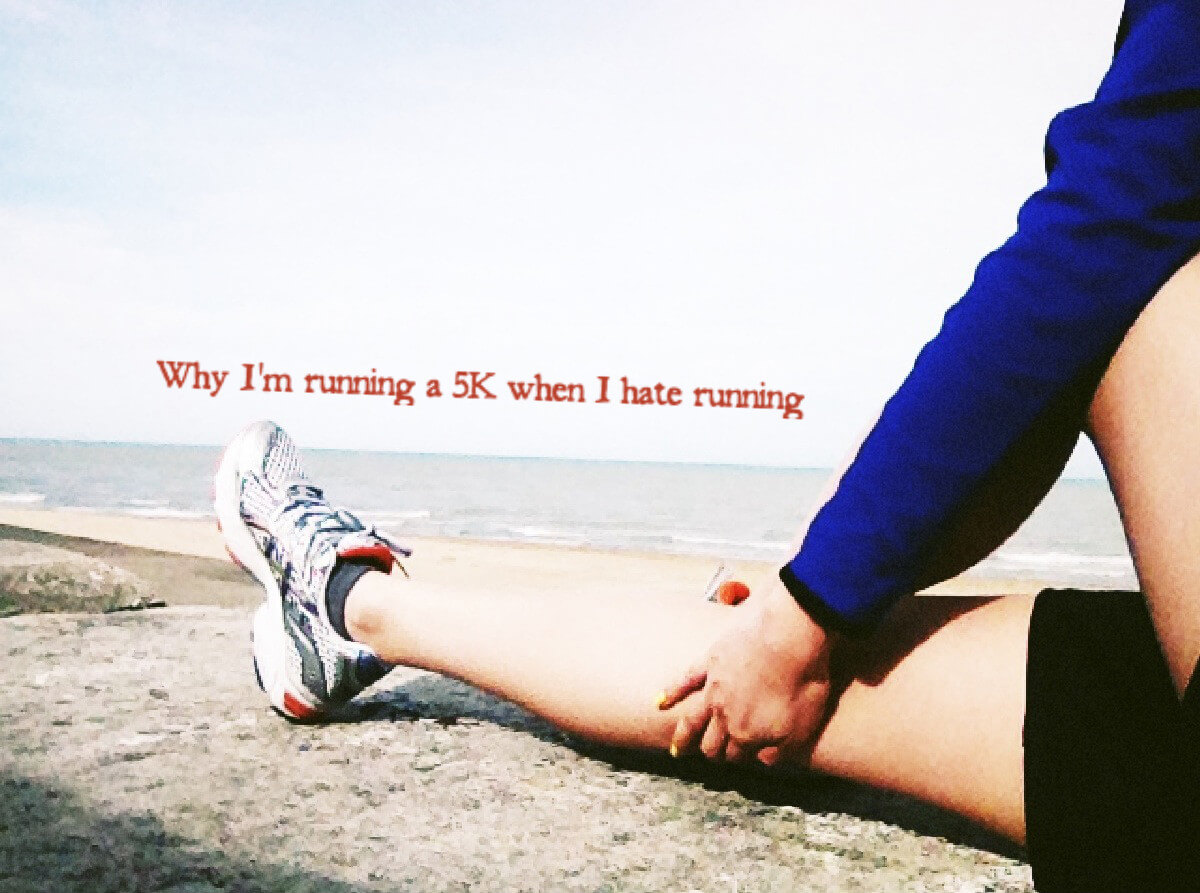 Let’s get facts straight here. I hate running. I hate conventional exercise like lifting weights, doing the elliptical, aerobic classes, and again, running. Hate is a strong word, I know. And I hate running. At the time of this post, I will have completed 7.33333 straight weeks of running, which is 22 runs in total. That is 19 more runs than I did in the year 2012. My first race (ever) is The Color Run 5K on June 16. If I’m going to be a masochist, I might as well go with a run that calls itself “The Happiest 5K on the Planet.” Plus, I get hit with a packet of color at every 1K mark.

Over the course of the past year, a few of my friends have taken up running. I told people I was going to run a 5k last year and it just never happened. So I smacked it onto my life list, which sometimes contains things that I’m not sure I want to do, but should probably be more adventurous in doing (ahem, masochist). In the middle of February, I signed up for a June race, knowing that I would have several months to get used to the idea and that I would be training during non-crappy weather (ha, Chicago weather, you win on this one). Reactions have varied as I told people about my training:

You could run that now. Don’t you already run?

My responses to these went along the lines of: Guys, I hate running. Just because I’m small and happen to have great metabolism, does not mean that I run. And no, I can’t run that now.

In which I think running will be awesome

Let’s start with my expectations. From all the reading I’d done on running, I had come to expect a few things out of it. I really hoped that everything would come to fruition, because I want to be one of those lithe runners on the lakefront, looking like they’re effortlessly putting one foot in front of the other. So why did I decide to run? Or rather, what did I believe that running could do for me?

At this lovely 7.33333-week mark of continuous running, I’ve realized that nothing of the above has actually come true. Okay, I’ve gotten more cardio. But besides that, I’m eating more unhealthy (because I mistakenly think I’m burning off tons of calories), I don’t really get in the zone, endorphins don’t really happen after a run, and I still hate it.

For real, though, there have been a few enjoyable times 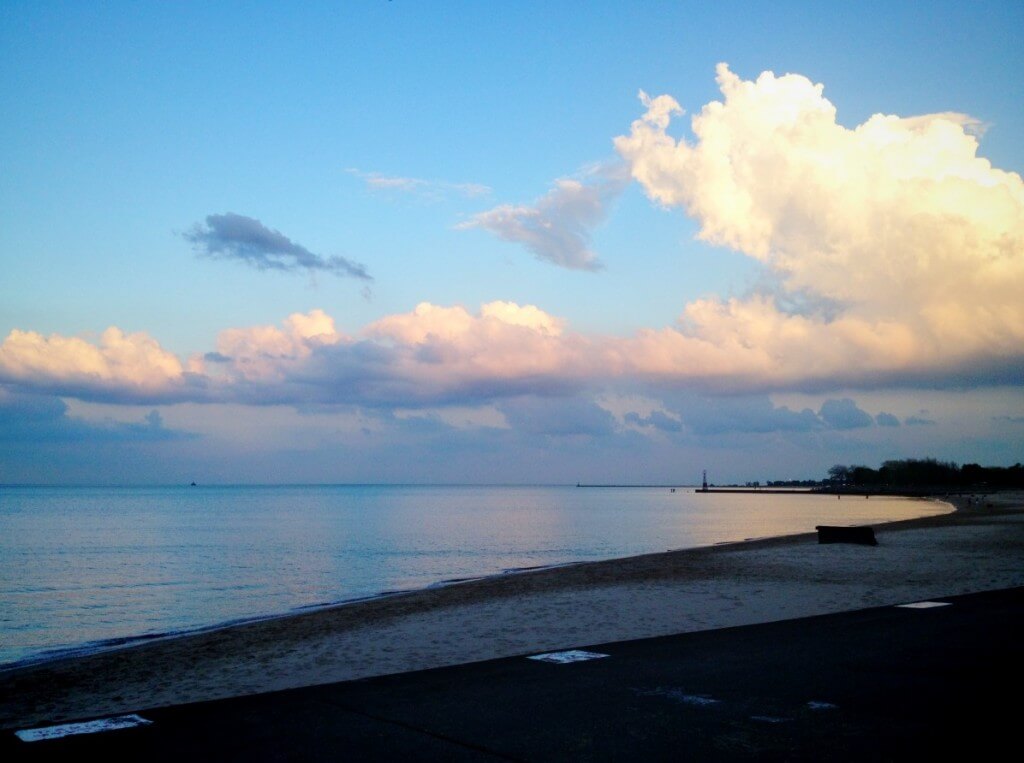 Difficult to hate running when I end the runs with a lakefront view like this.

Yoga might be my favorite form of exercise right now. I haven’t really practiced it in a long time, but I recall my times doing it with fond memories. My absolute favorite part of yoga is the ending pose, where you lie on your back, breathe deeply, clear your mind, and enjoy the feeling of your muscles being stretched & body more limber than an hour prior. The “after” of running has a very similar feeling to me. Because every minute of the run feels like I’m being jabbed repeatedly in the skull by a pencil, I feel extra proud of myself when I trek through all the pain. I end on the lake and start my stretches to possibly the best-suited song for my mood. Often, I’ll watch the waves pull in and out, the puppies play on the beach, and take in the setting sun. Sometimes, I also get into 5-minute spurts where my main thought is “I’M FLYING LIKE AN EAGLE. LOOK AT ME GO.”

How I end every run:

I started out with the lovely, free Couch to 5k (C25K) app on the iPhone and it slowly built me up from being able to run only for 10 minutes straight to [at the moment] 25 minutes straight. I’ve been told that my first race will change everything and I truly hope that it does. I want to love running.

This is honestly one of the biggest hurdles I’ve faced yet… if I can do this, you can, too. My ultimate goal at The Color Run is to run the entire time.