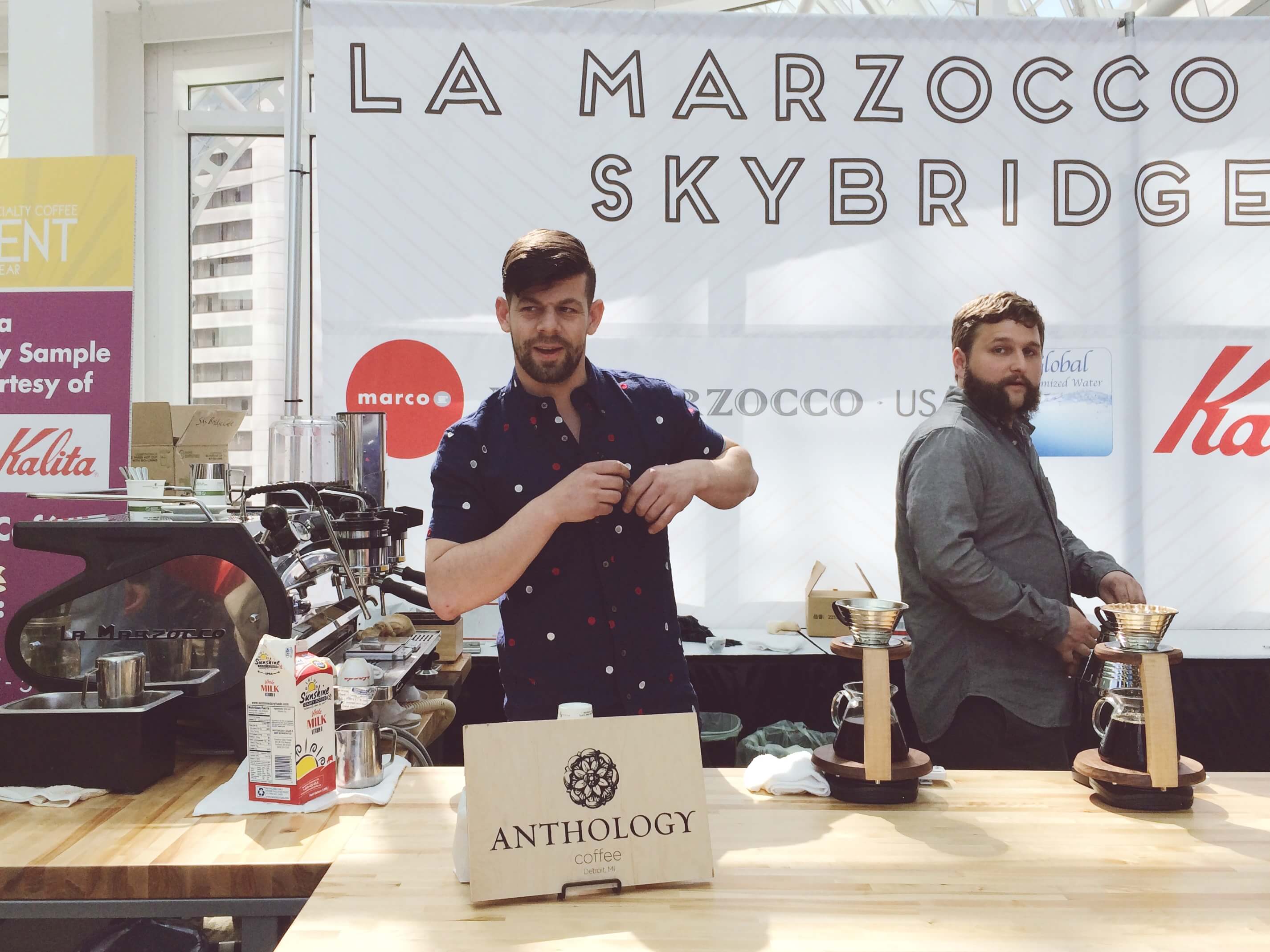 In April, I embarked on my first vacation in two years. I happened to have a free ticket to SCAA Expo, courtesy of Coffee Kind, so I decided to extend it to a week and half of vacation time. I prepped for this vacation like most of my vacations of late- a few hours of research and places to stay. Since SCAA Expo is such an enormous conference, I made sure to study and plan my lecture schedules, while leaving time to explore Seattle.

Upon arrival, I went directly to the Expo to get my badge. So many people were milling about already! I was told before that I would find the crowd to be interesting- there was a mix of businessmen in suits, some businesswomen, and a large age gap. When Expo is covered in publications, you hear a lot about the simultaneous competitions – five this year – and not so much about the farmers and importers that come from all over the world to learn more about the industry.

This was also my first time in seven months (7 MONTHS!!) seeing green. And it was beautiful. Seattle was covered in spring. 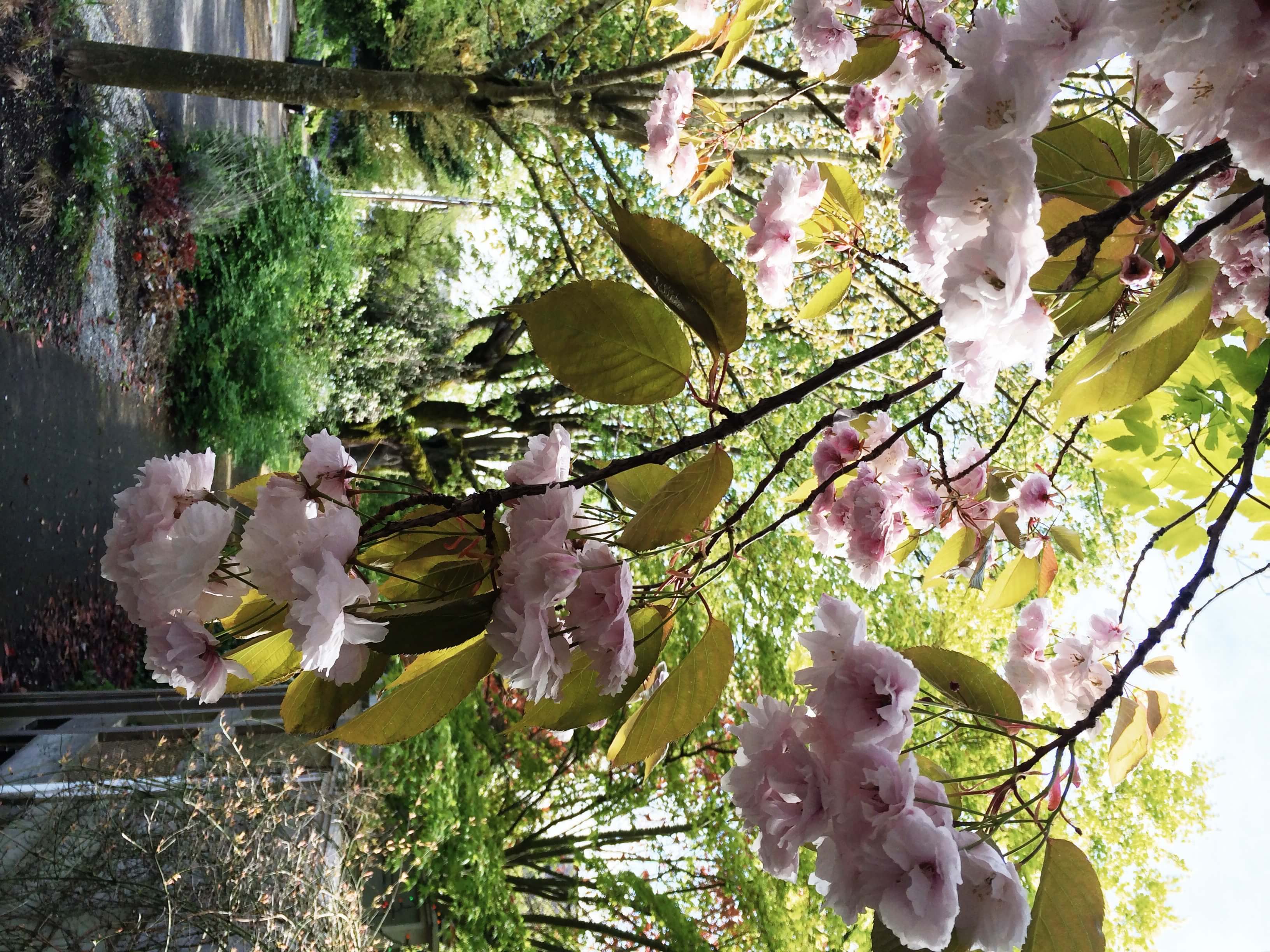 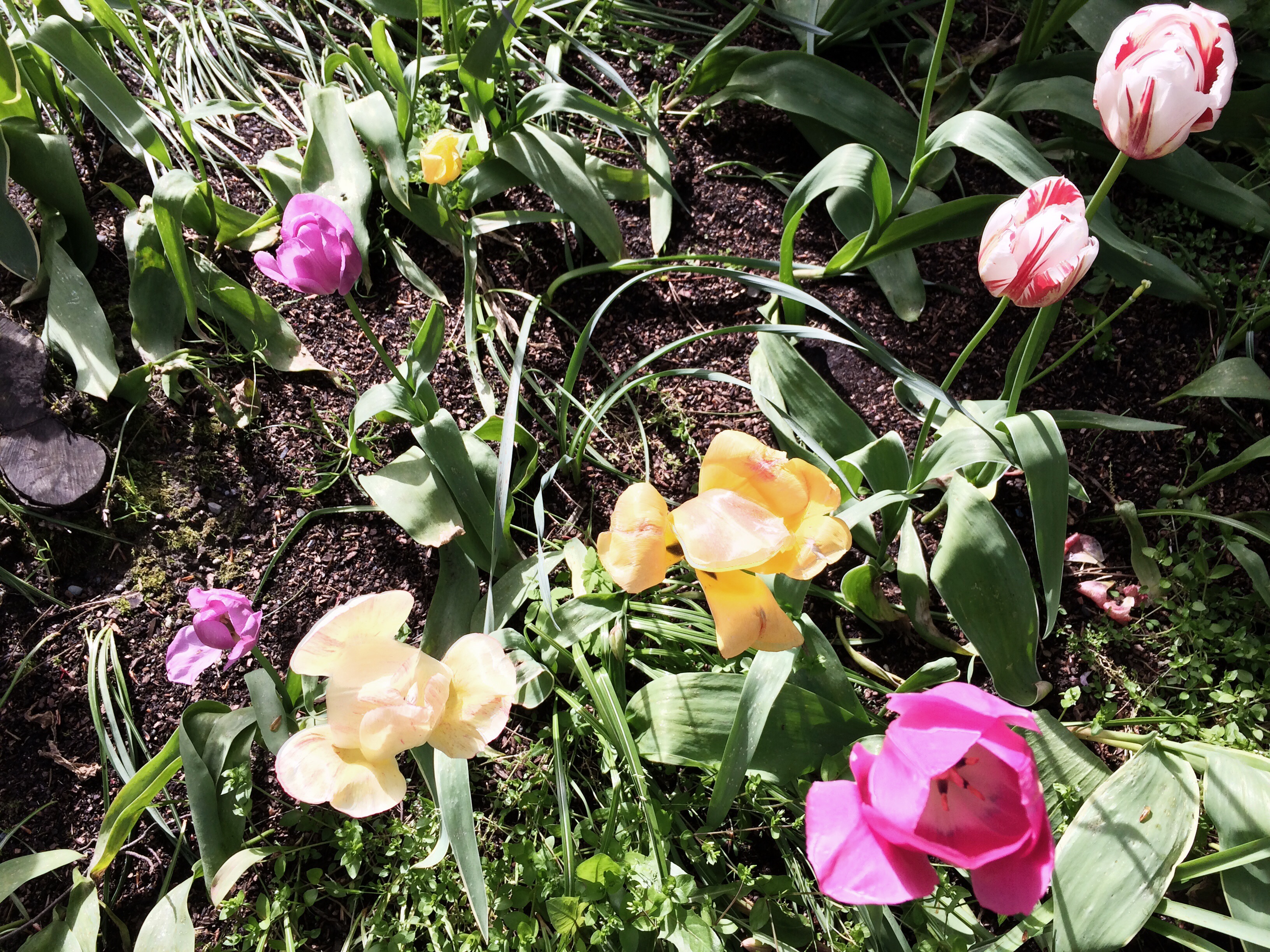 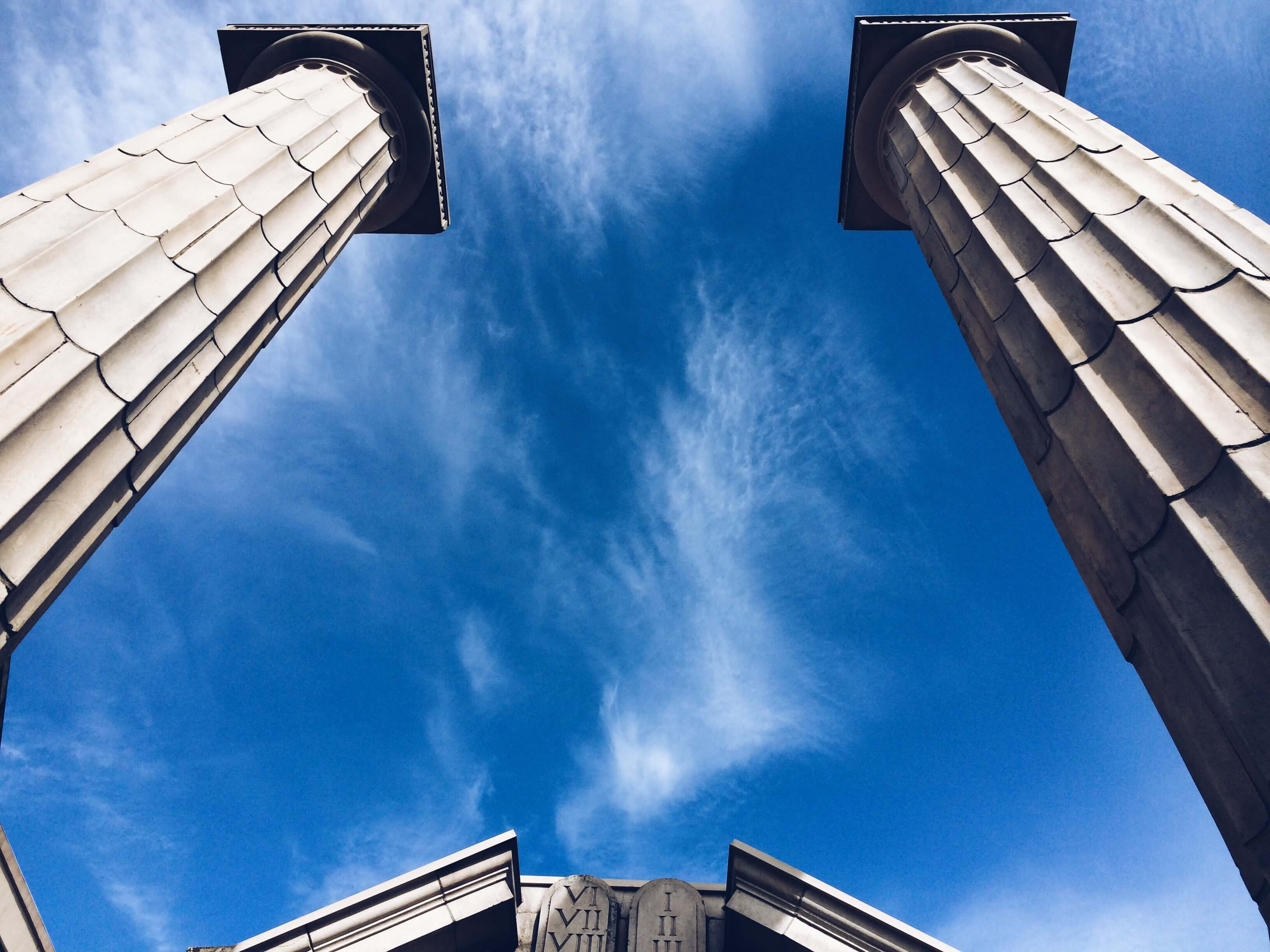 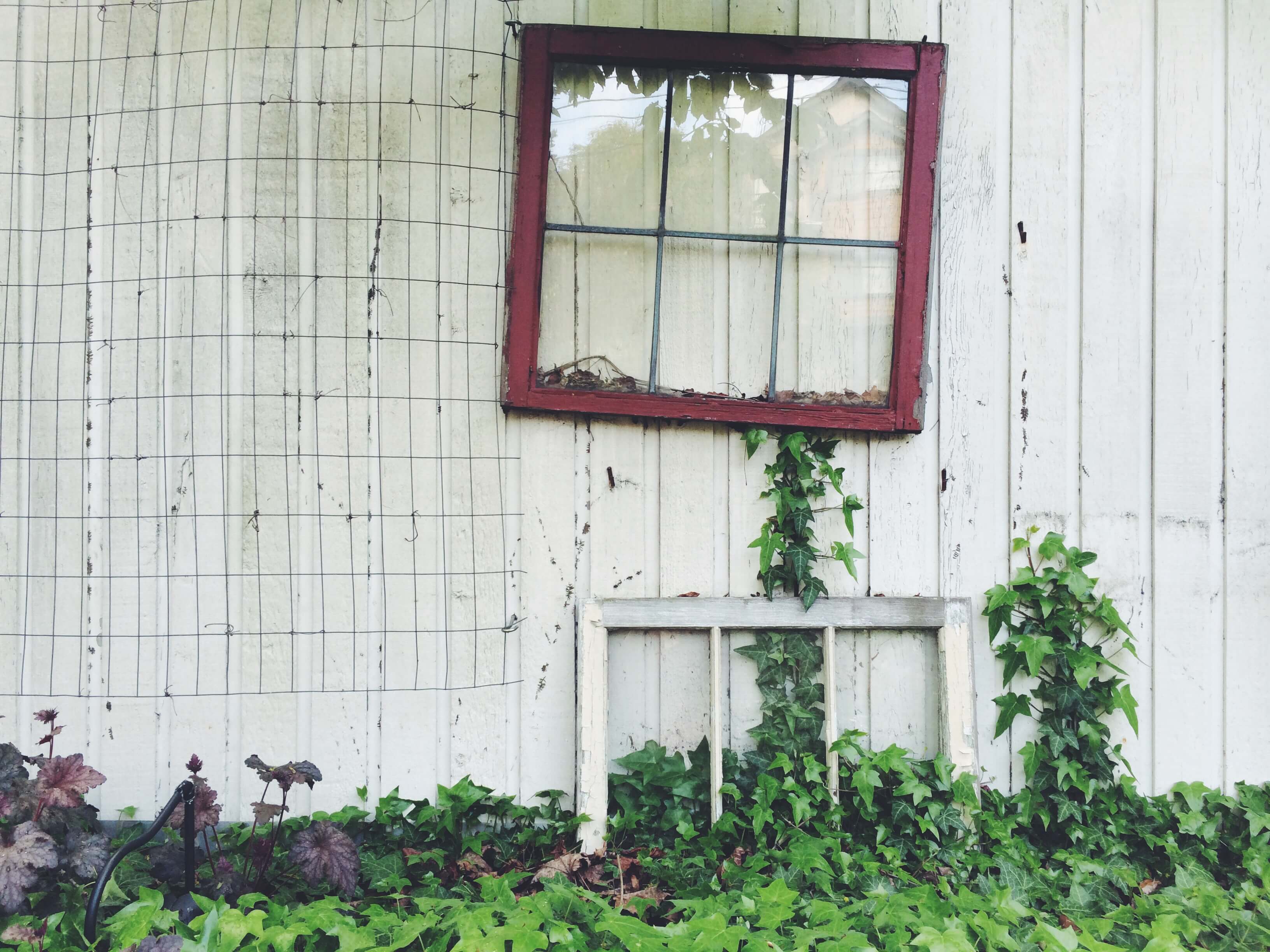 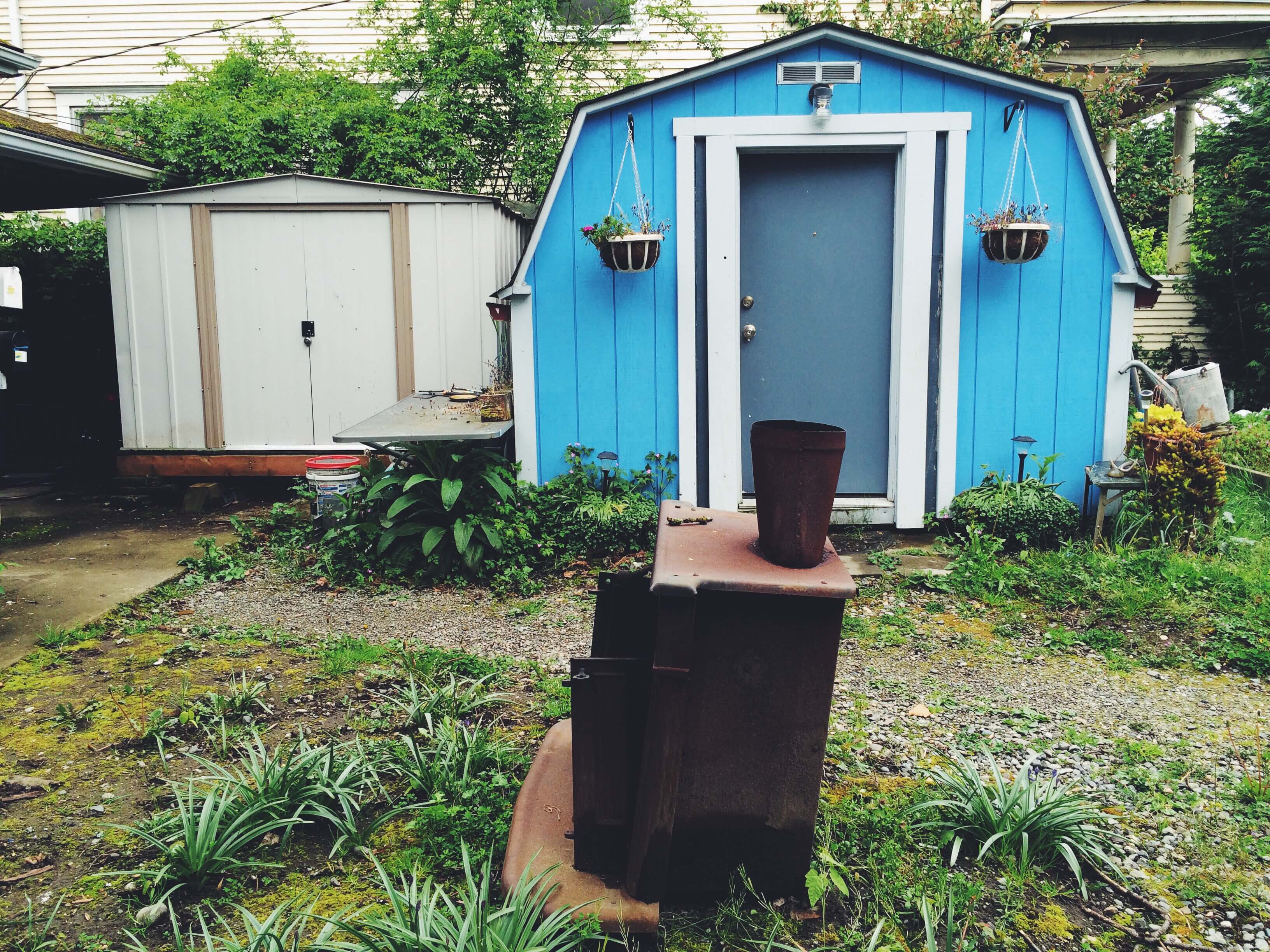 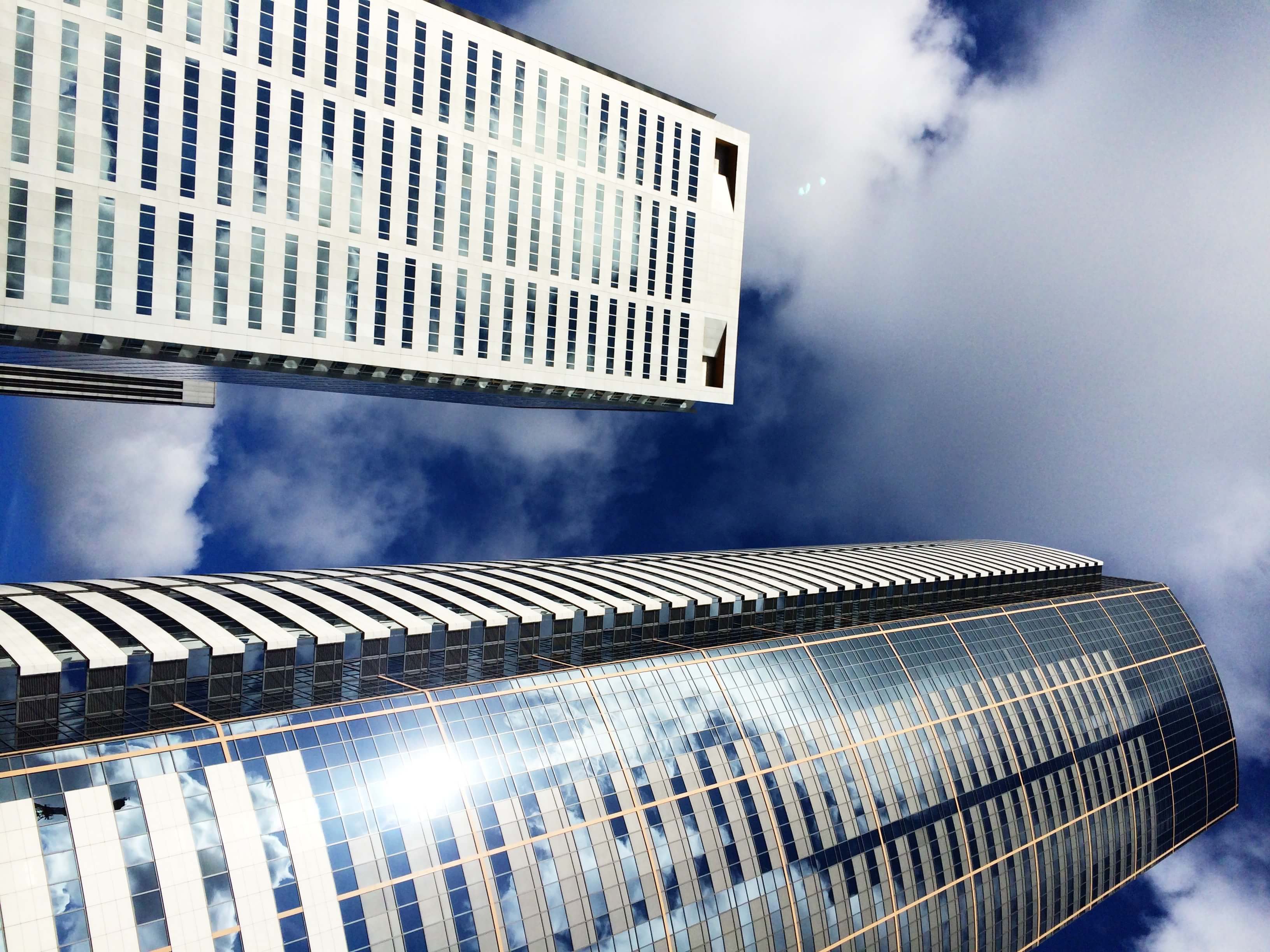 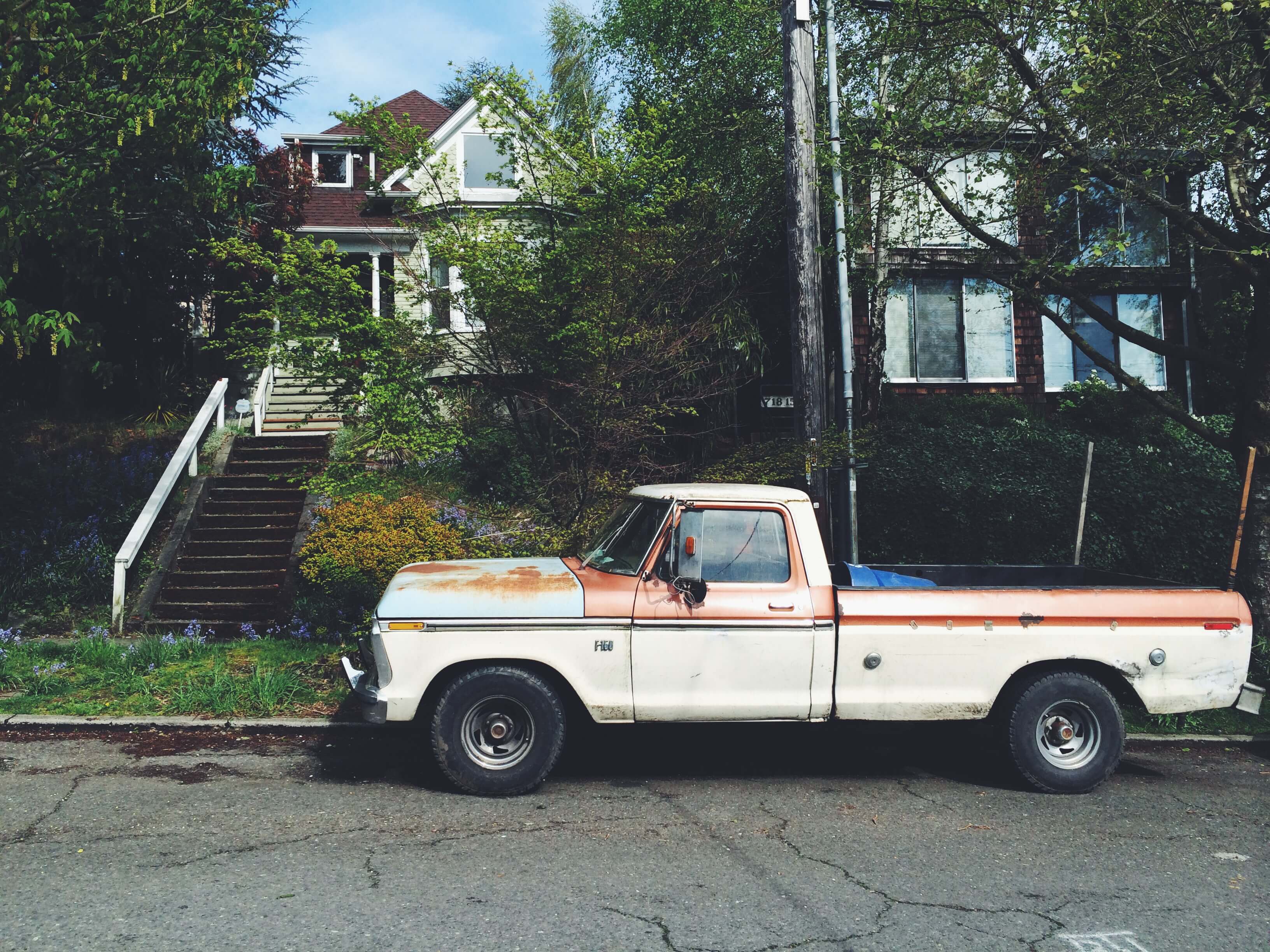 Instead of a chronological documentation for these 5 days, I decided to divide this Seattle visit up into SCAA Expo and non-Expo. Non-Expo is in Part 2 of my vacation series.

At last count, there were over 10,000 people registered and you could tell- the exhibitor booths were crowded and there were waves of people trying to see the latest new products. My main goal for the event was to make as many in-person connections as possible. So many online friends were going that I felt like it was the perfect opportunity to turn our digital friendship into reality!

Some of my favorite parts: 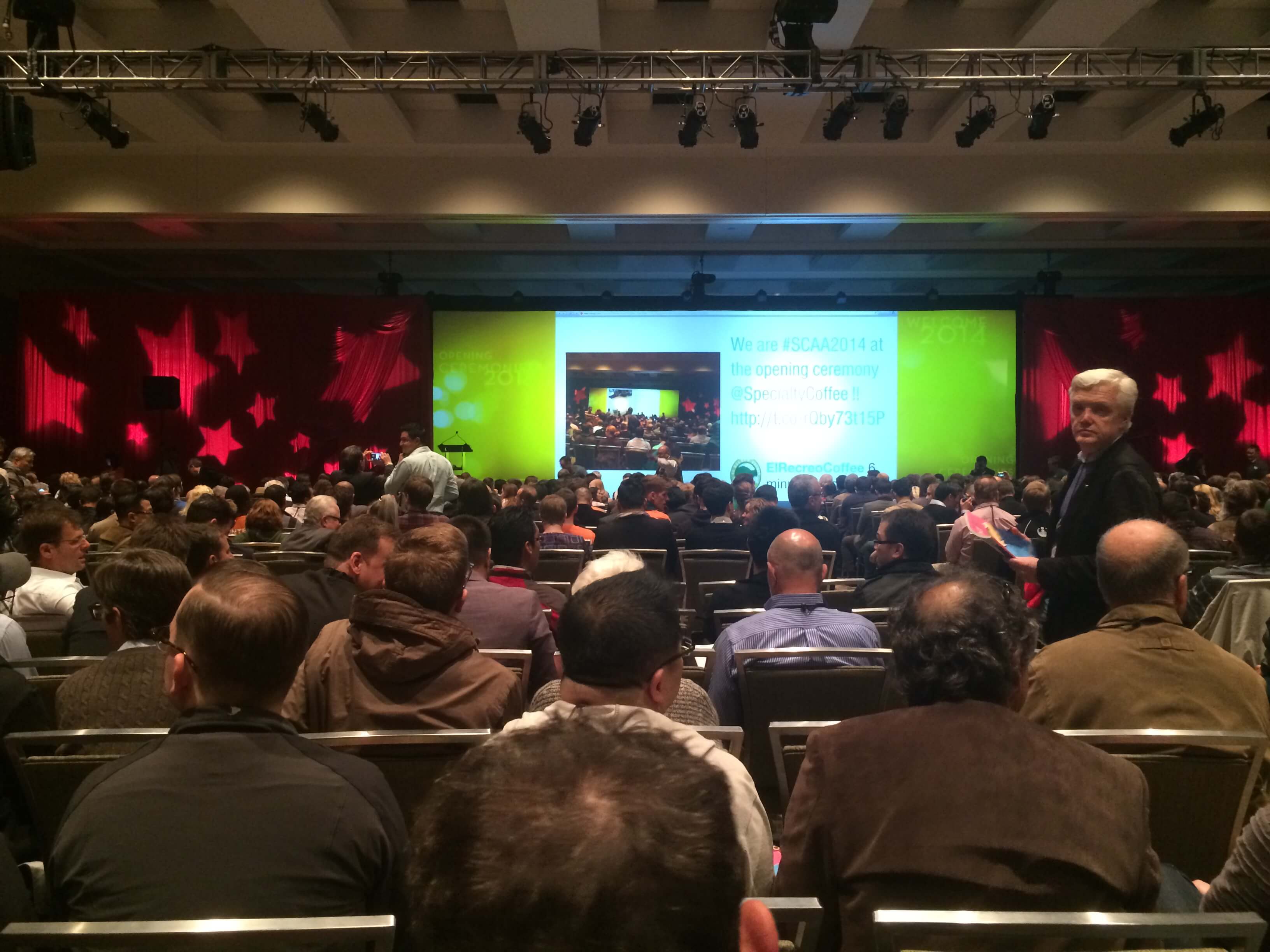 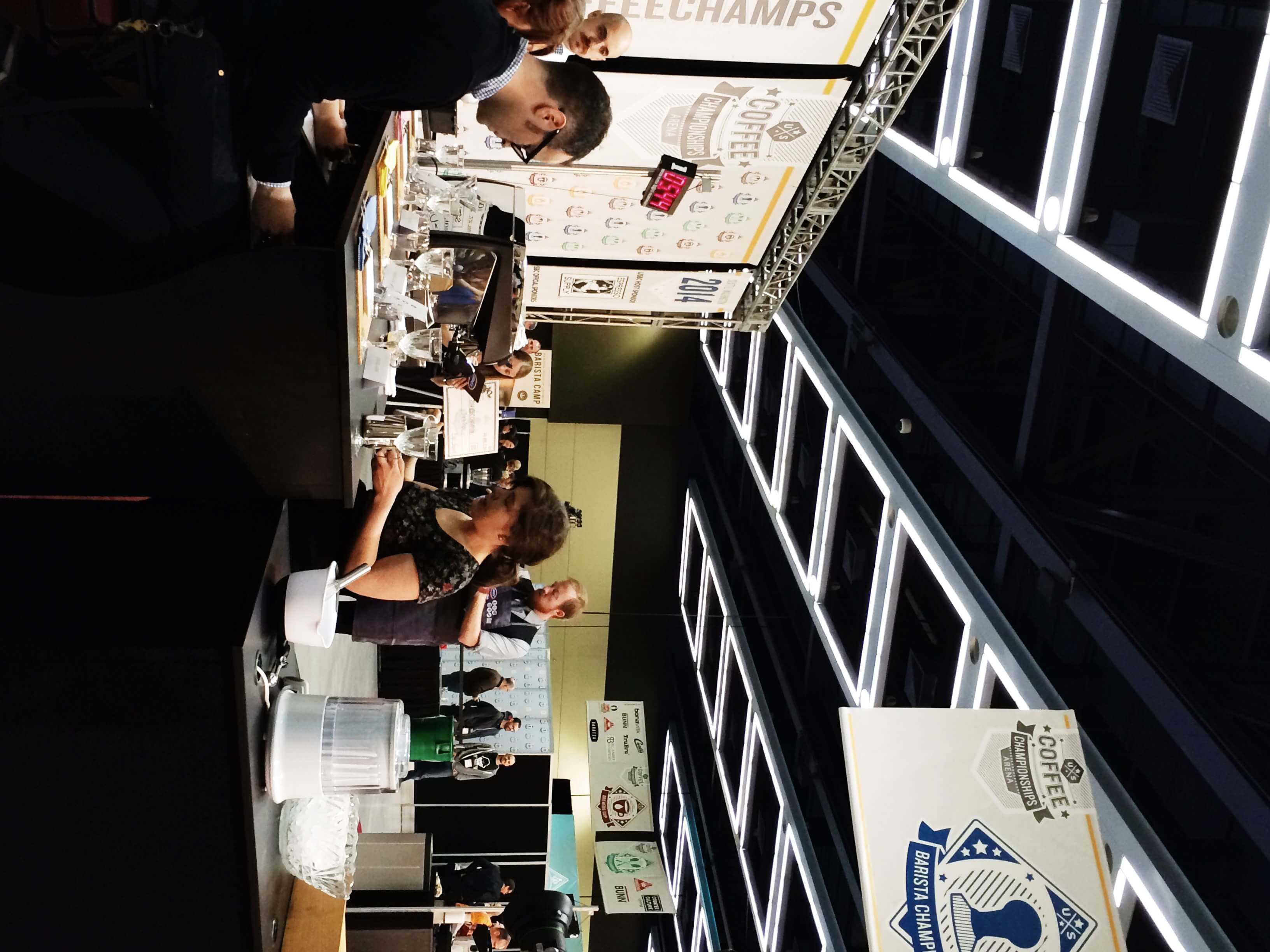 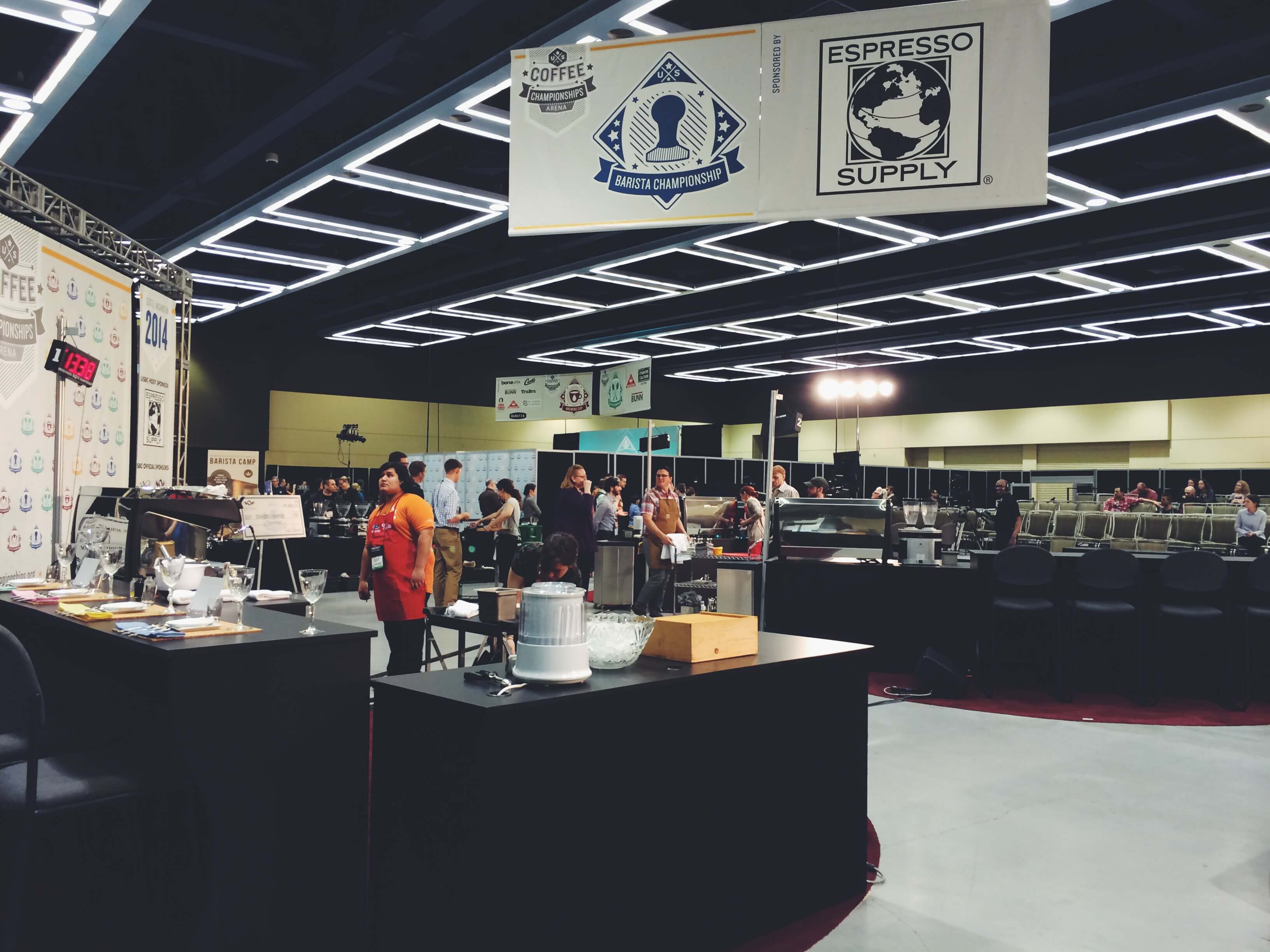 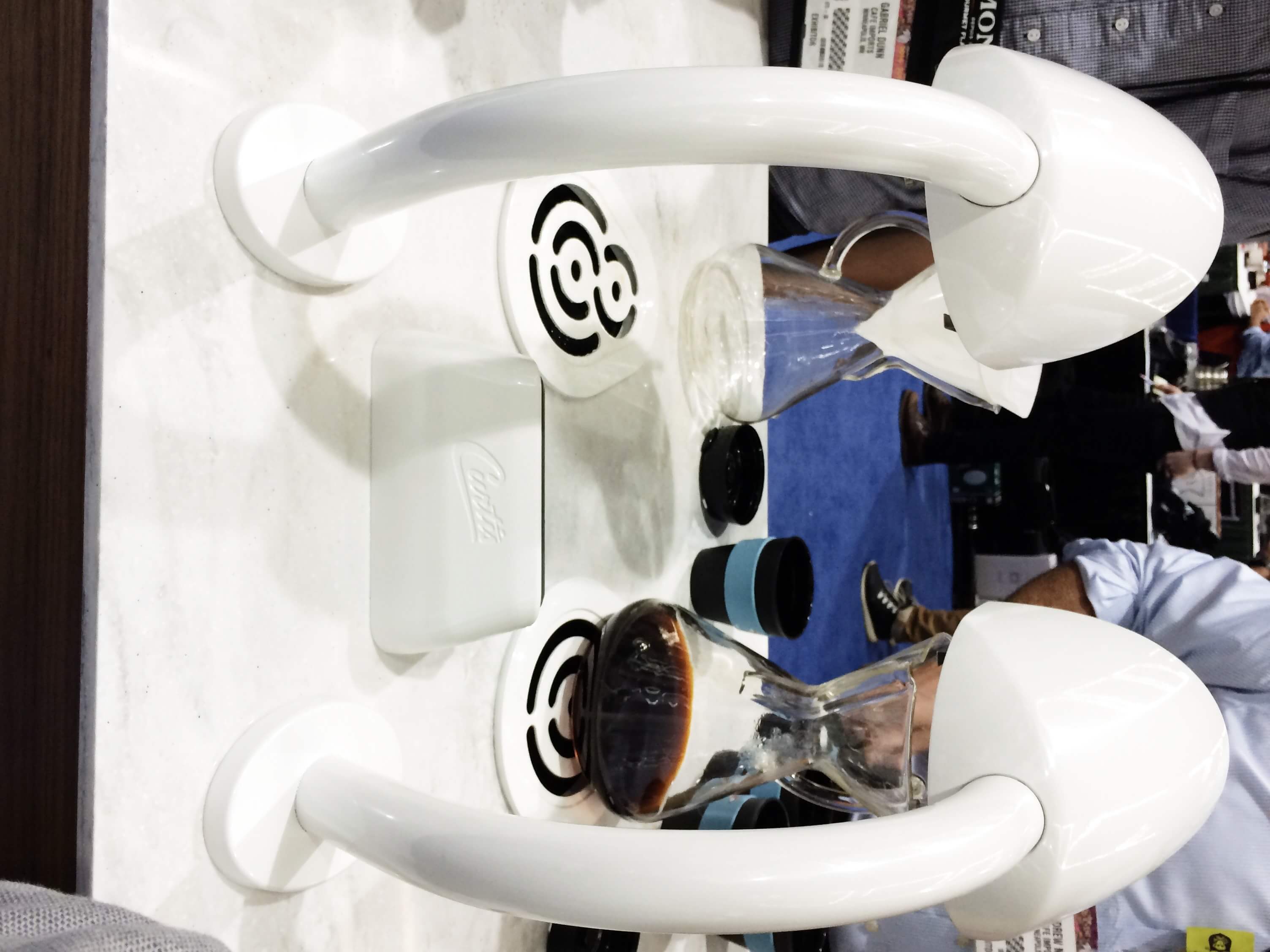 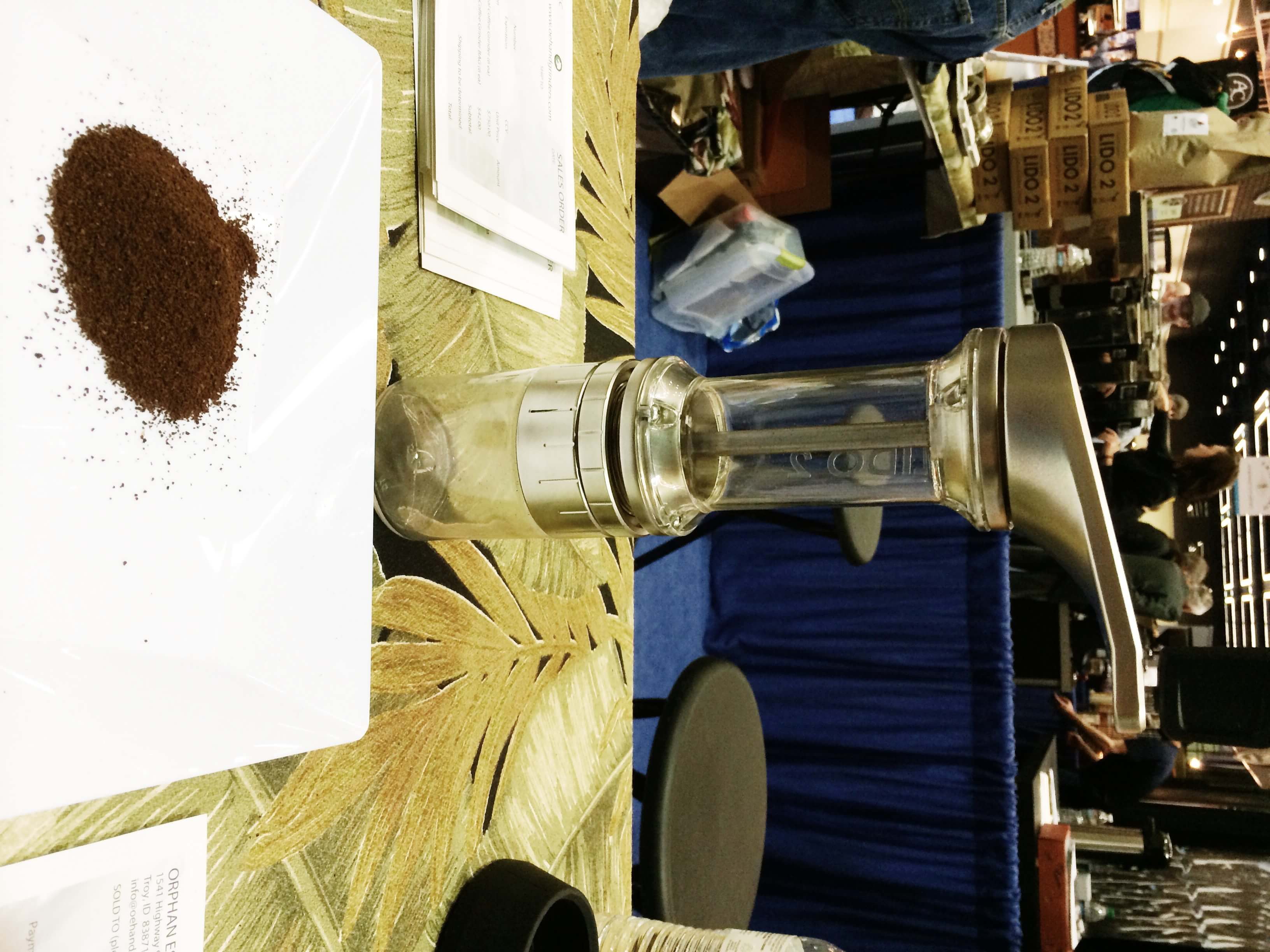 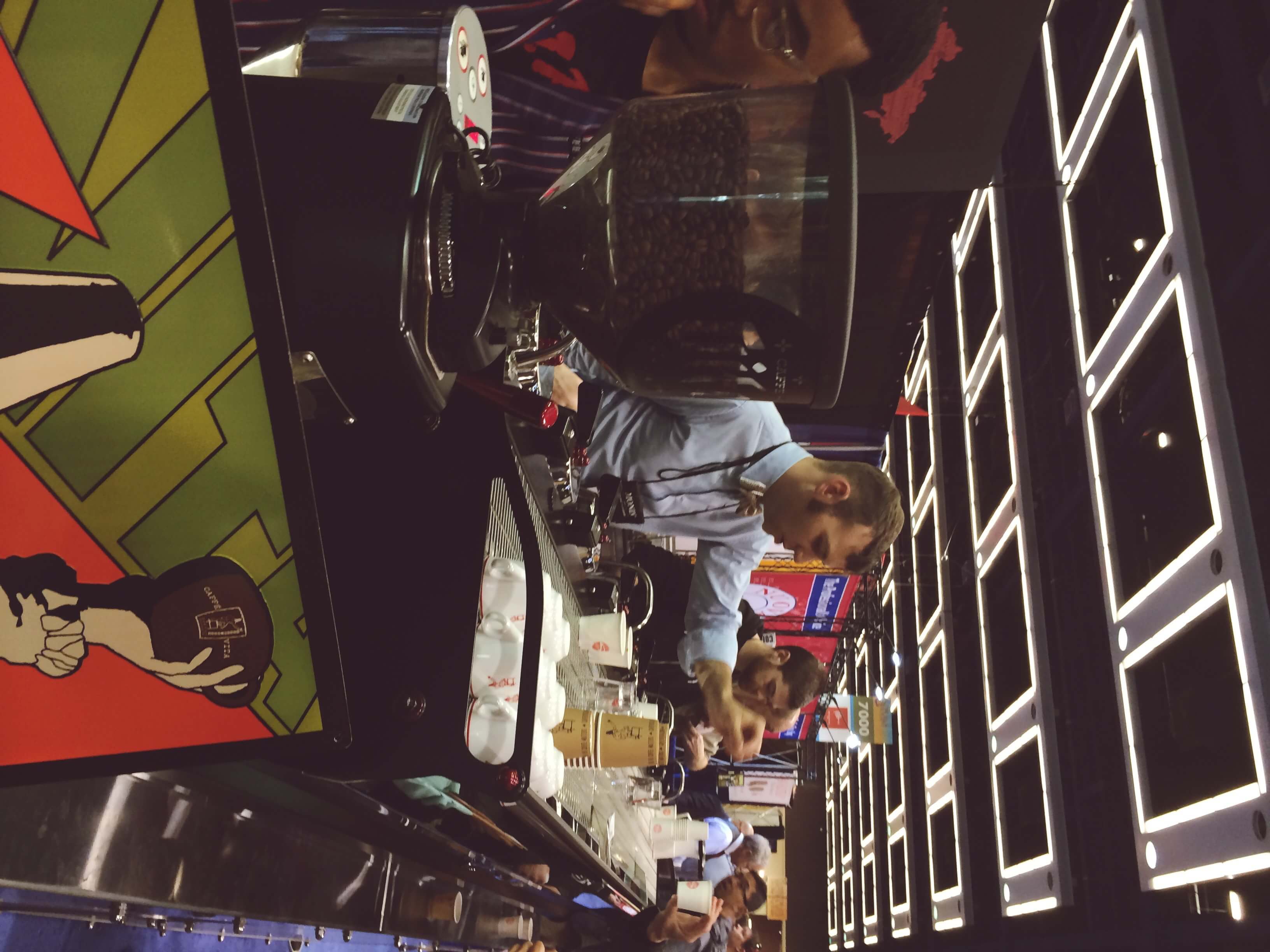 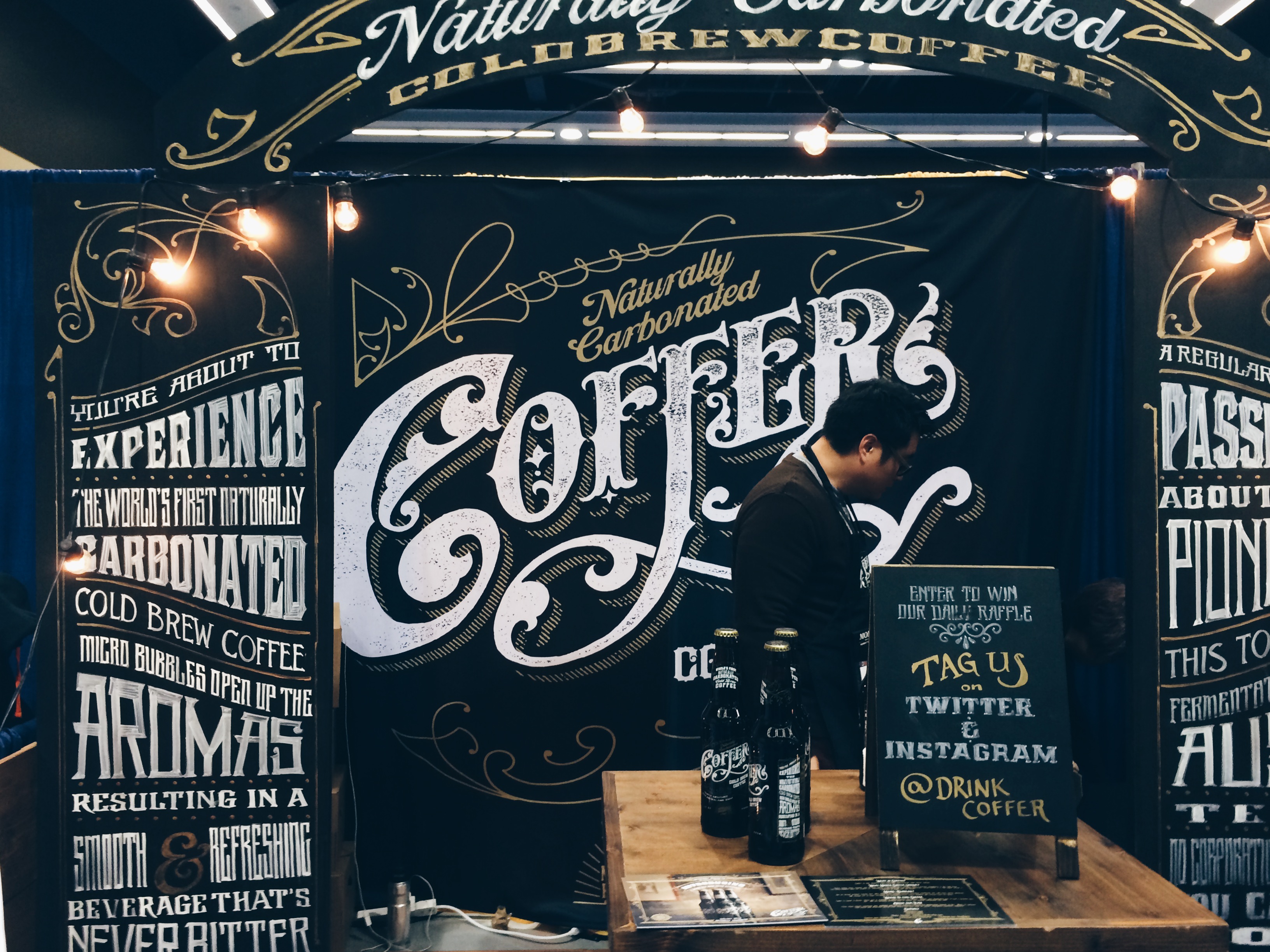 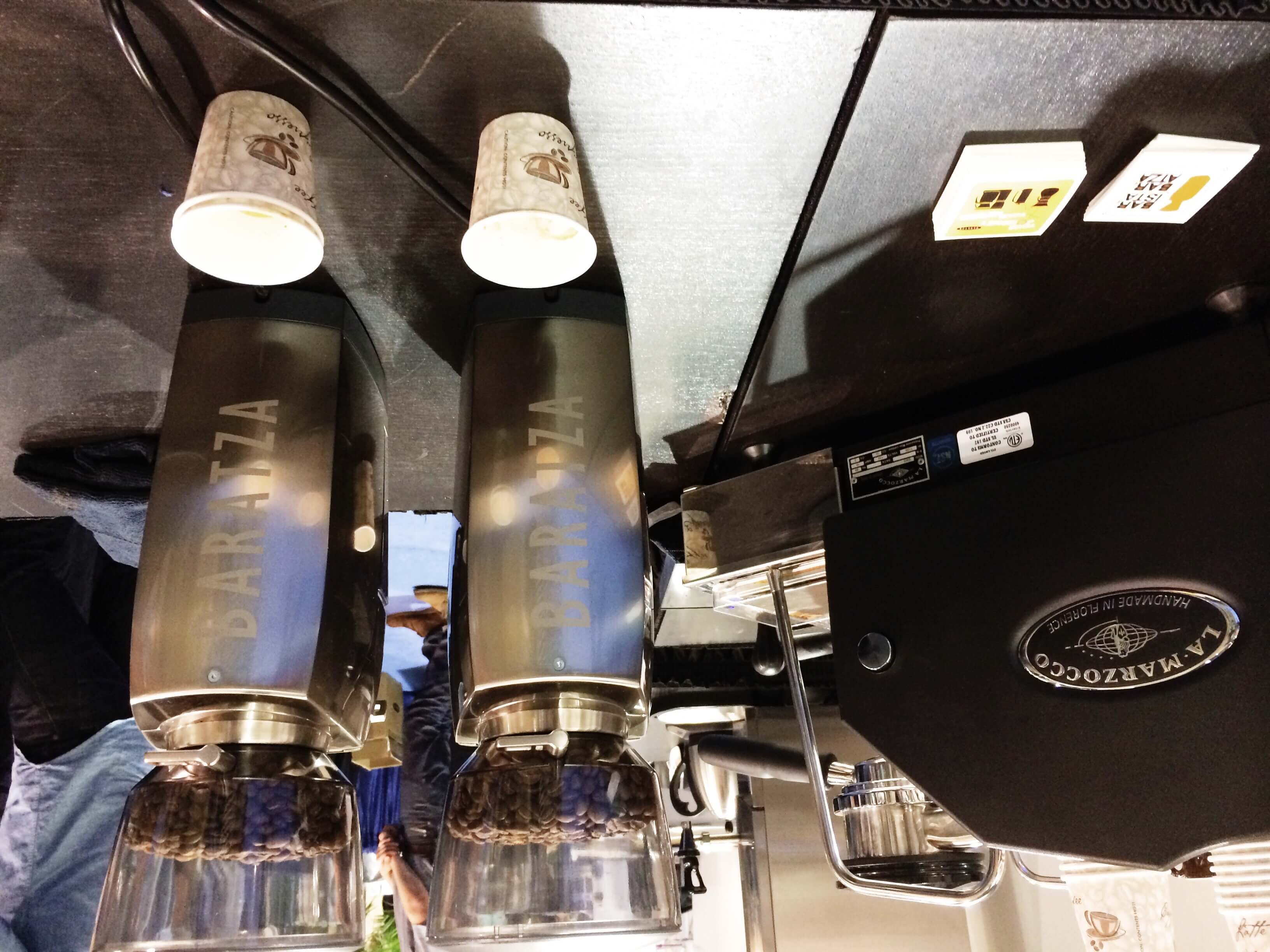 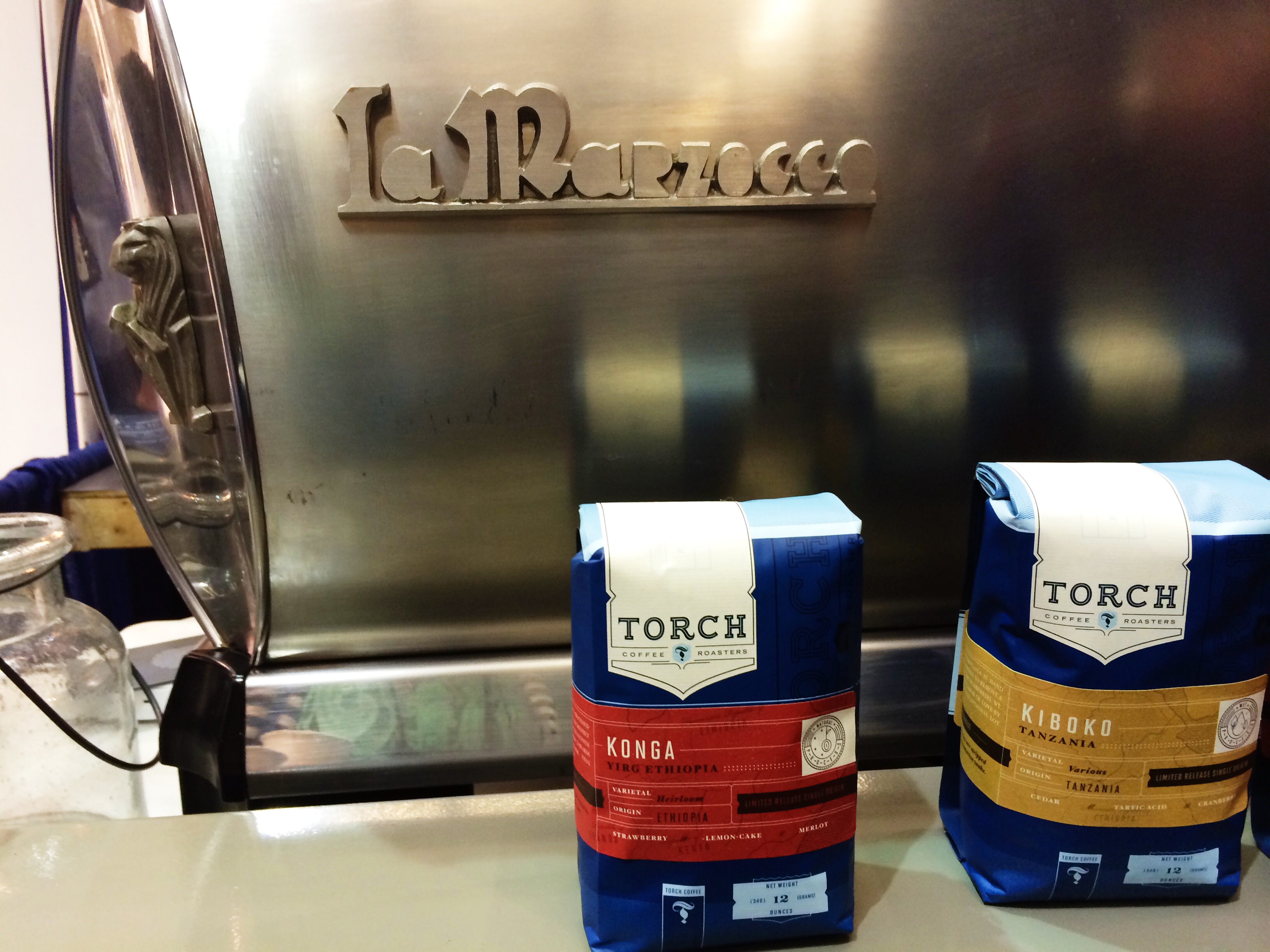 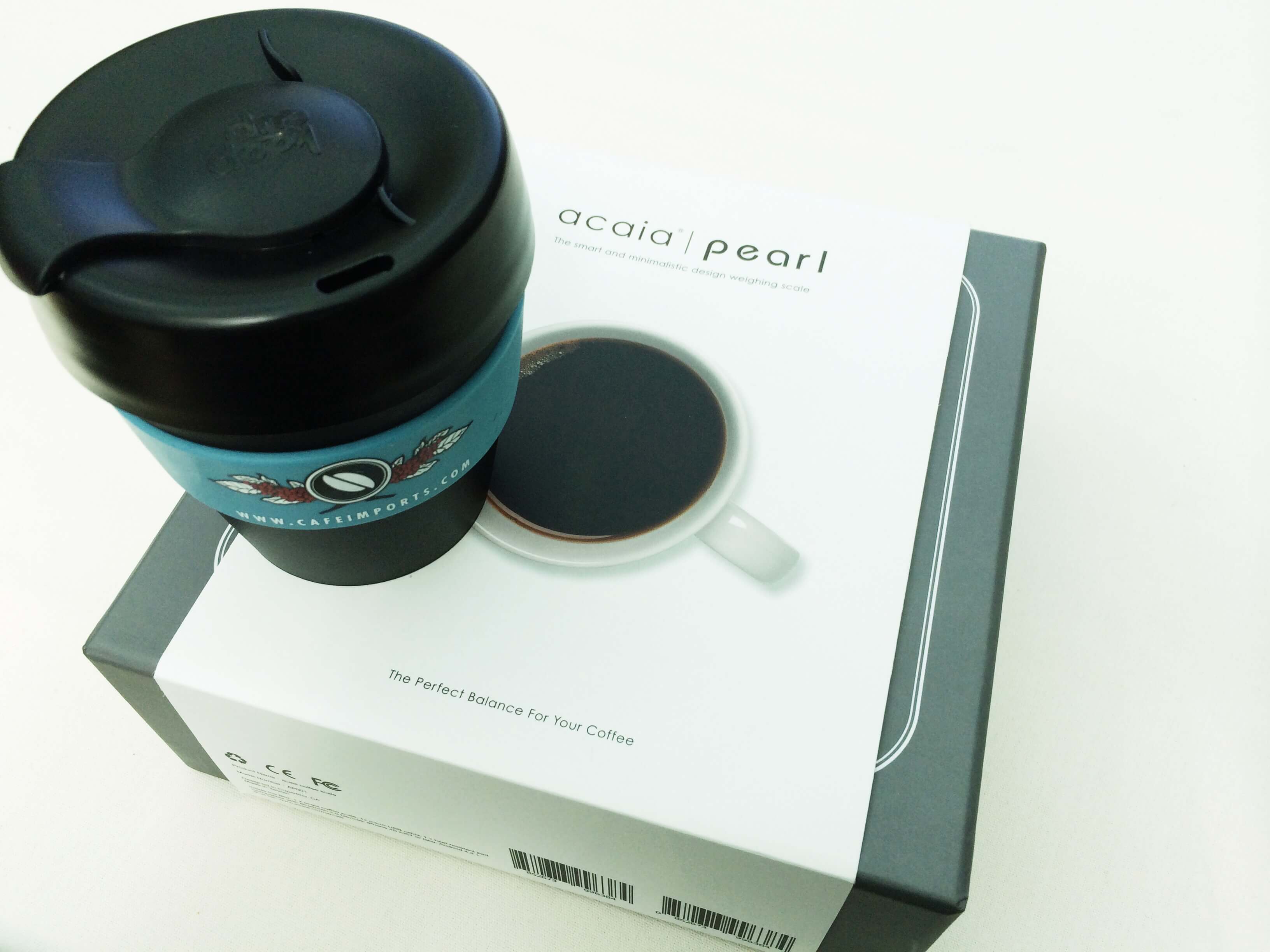 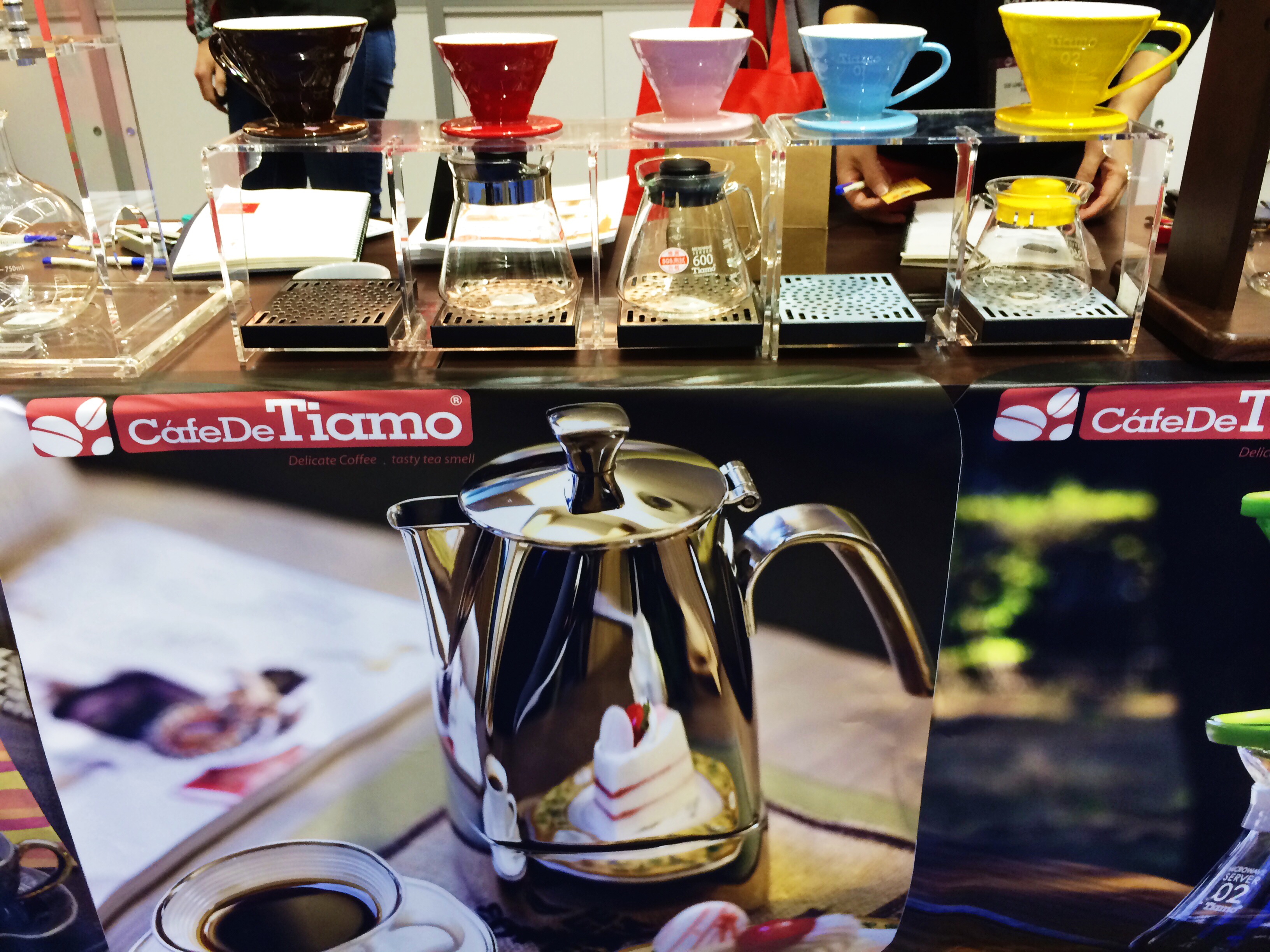 Probably my most favorite part of Expo was the way I would run into familiar faces in both the event space and on the streets of Seattle. When the Aeropress championship afterparty got to be too boring (too many dudes, come on now!), I found Chicago coffee people and we wandered down the street to a bar, only to run into more Chicago coffee people! What a small world. 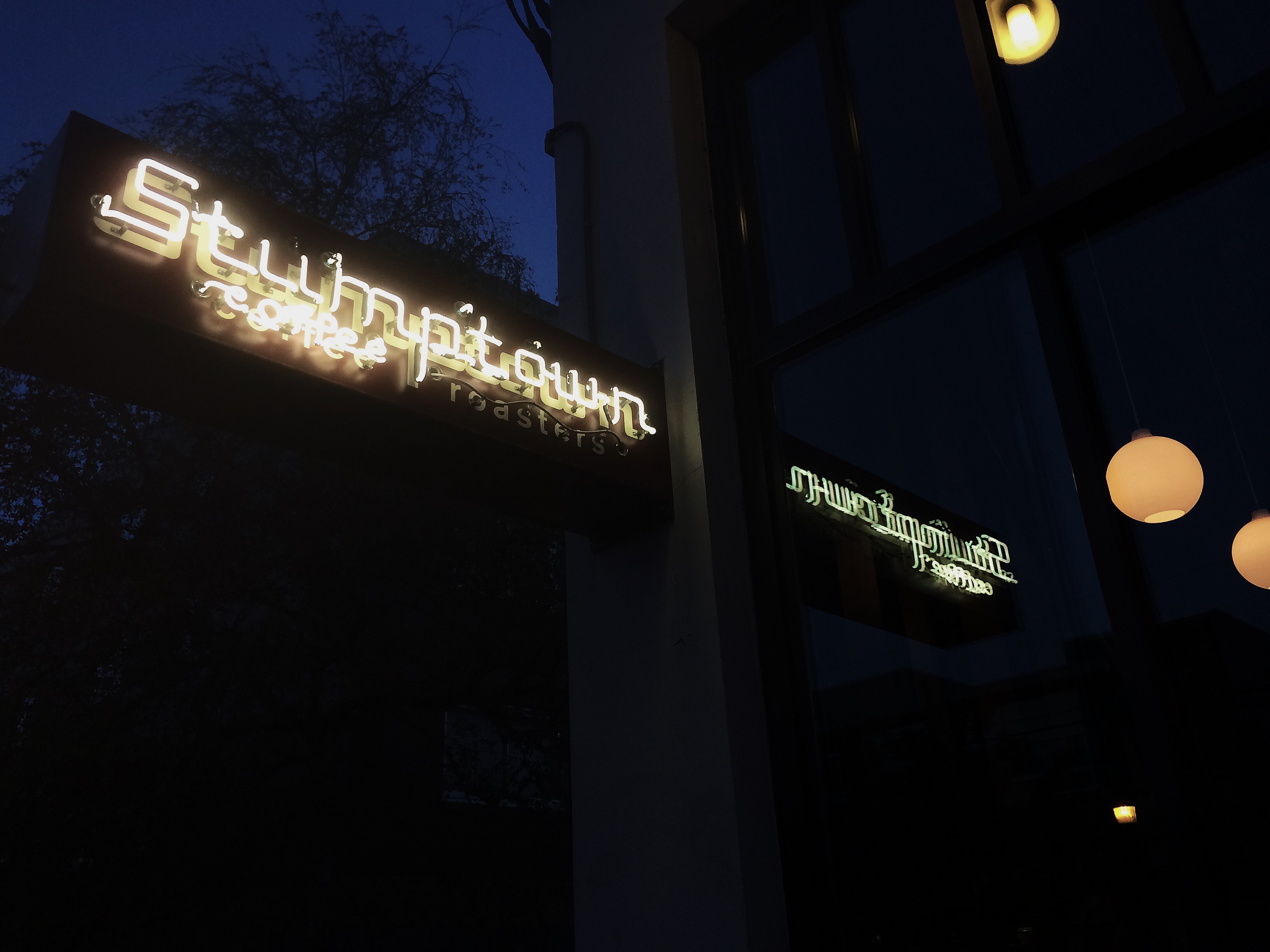 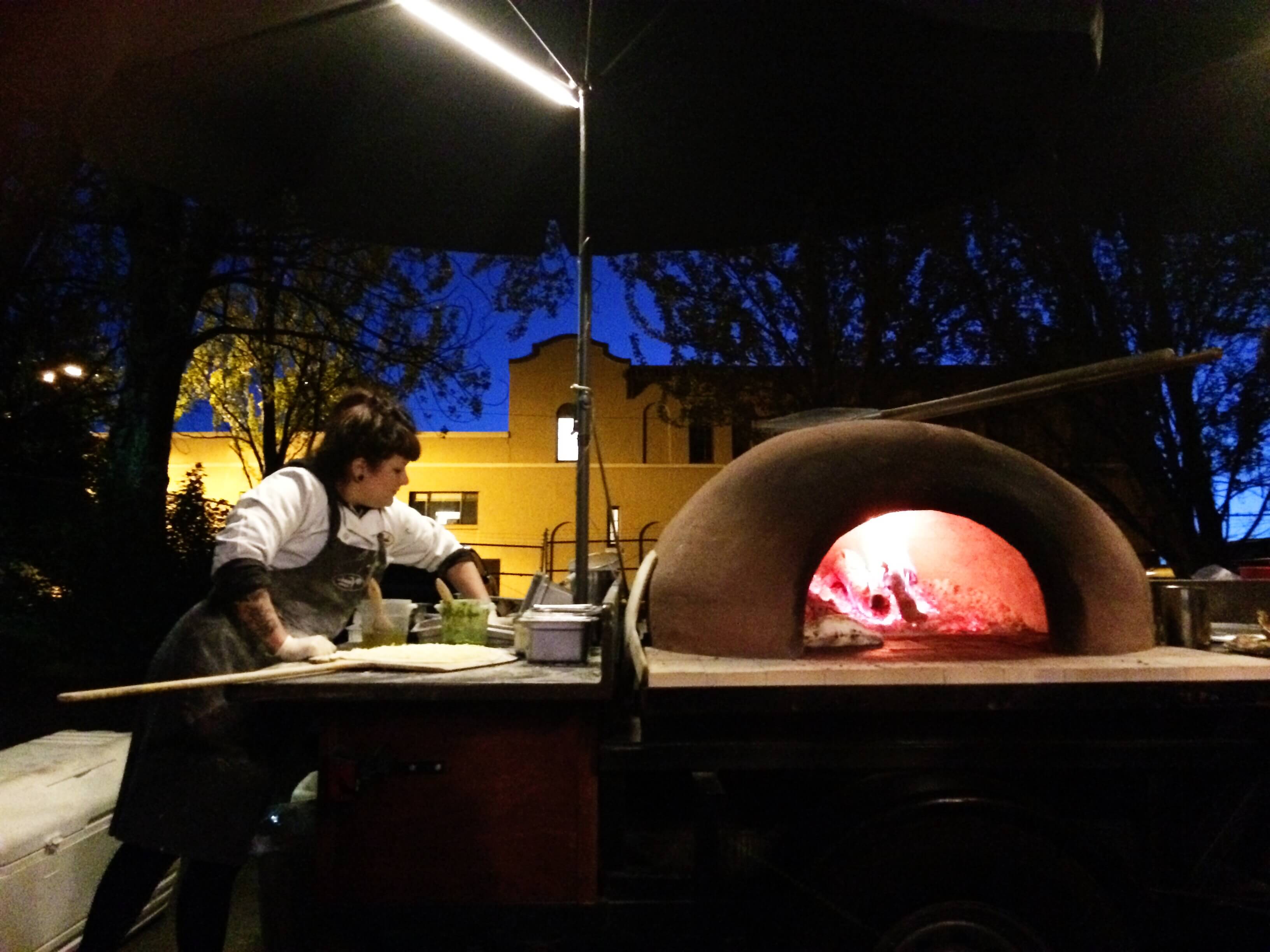 This might be the most undervalued part of Expo. People come to Expo for many different reasons. I wanted a full experience and lectures were a part of it. Thank goodness, too, because I learned a bunch!

Value of a Distinct Brand

Of course, I’ve been reading dcily.com for a while, admiring Brian’s tastes and ability to straddle the coffee and design industries while traveling – what an ideal combo! His lecture proved to be interesting and I enjoyed the visual representations he used. One of the biggest trends in specialty coffee right now is the mix of white, natural/reclaimed wood, and some metal.

“Social media is a huge part of [branding]. If you don’t know what people are saying, you can’t respond.” - @DCILY #SCAA2014

All the bags look the same-> “In specialty coffee, if you don’t differentiate, it’s brand parity.” - @DCILY #scaa2014

The biggest takeaway here is that specialty coffee first tried to stand out from the chain stores and became successful. But during this, we all merged into one collective “look” where it is difficult to tell one store from another without outstanding details. You may be able to notice this in some of my future posts of cafes.

This was a panel of writers, shop owners, and other people who have found a space, if not conventional, in the coffee industry.

“We are in an industry that is completely people-powered.” -Meister on making connections to create a viable coffee career. #SCAA2014

Learn how to pitch yourself, create your own job, don’t just wait around for it. -> applicable to all industries. #SCAA2014 @tjorlet

I found myself at the CQI luncheon after a series of fortunate incidents. It was partial fundraiser and partial presentation of updates on the Q program.

[You’re] betting on the divinity of human beings. When you’re coherent and you’re consistent, you build the most important part of politics — trust. –on disposing of corrupt politicians 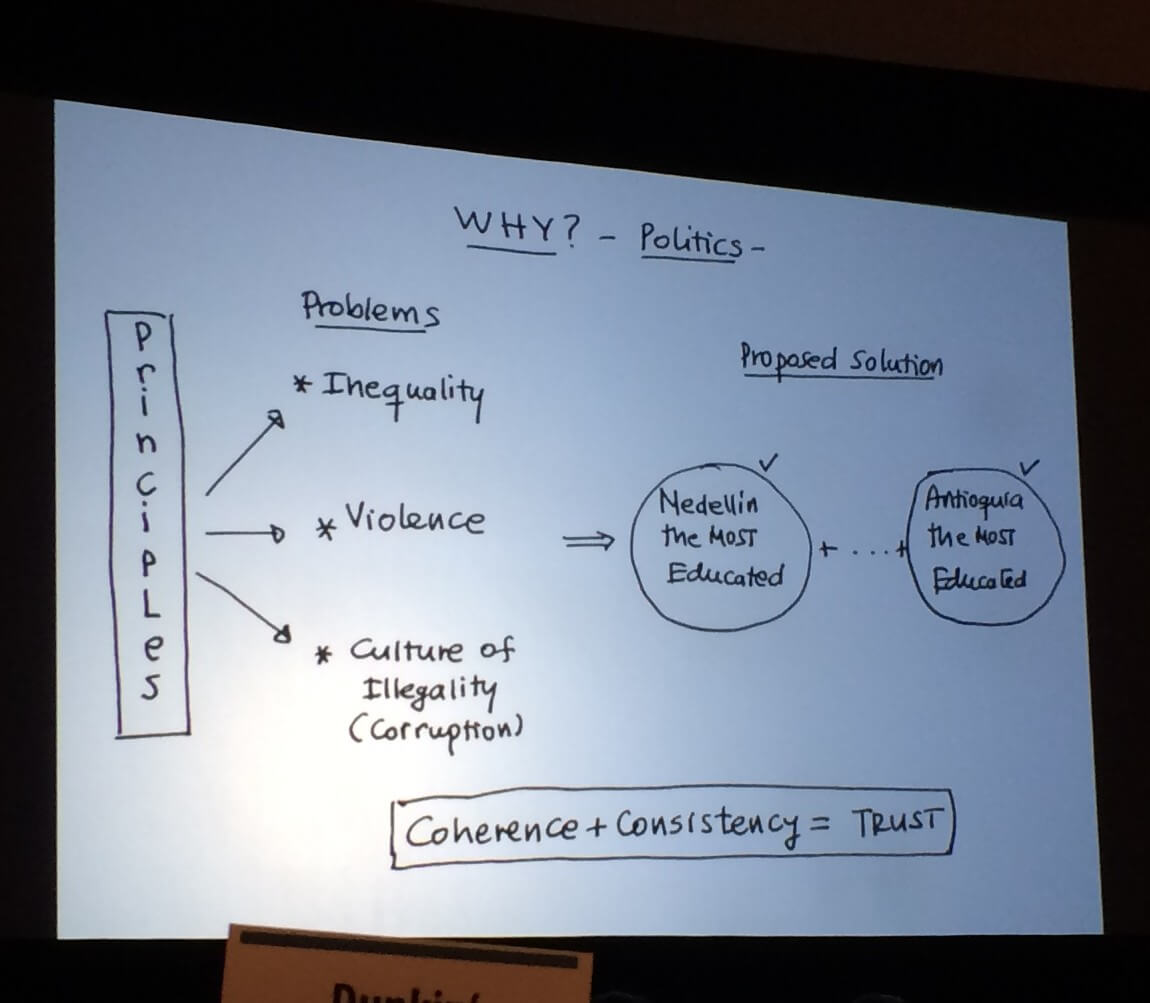 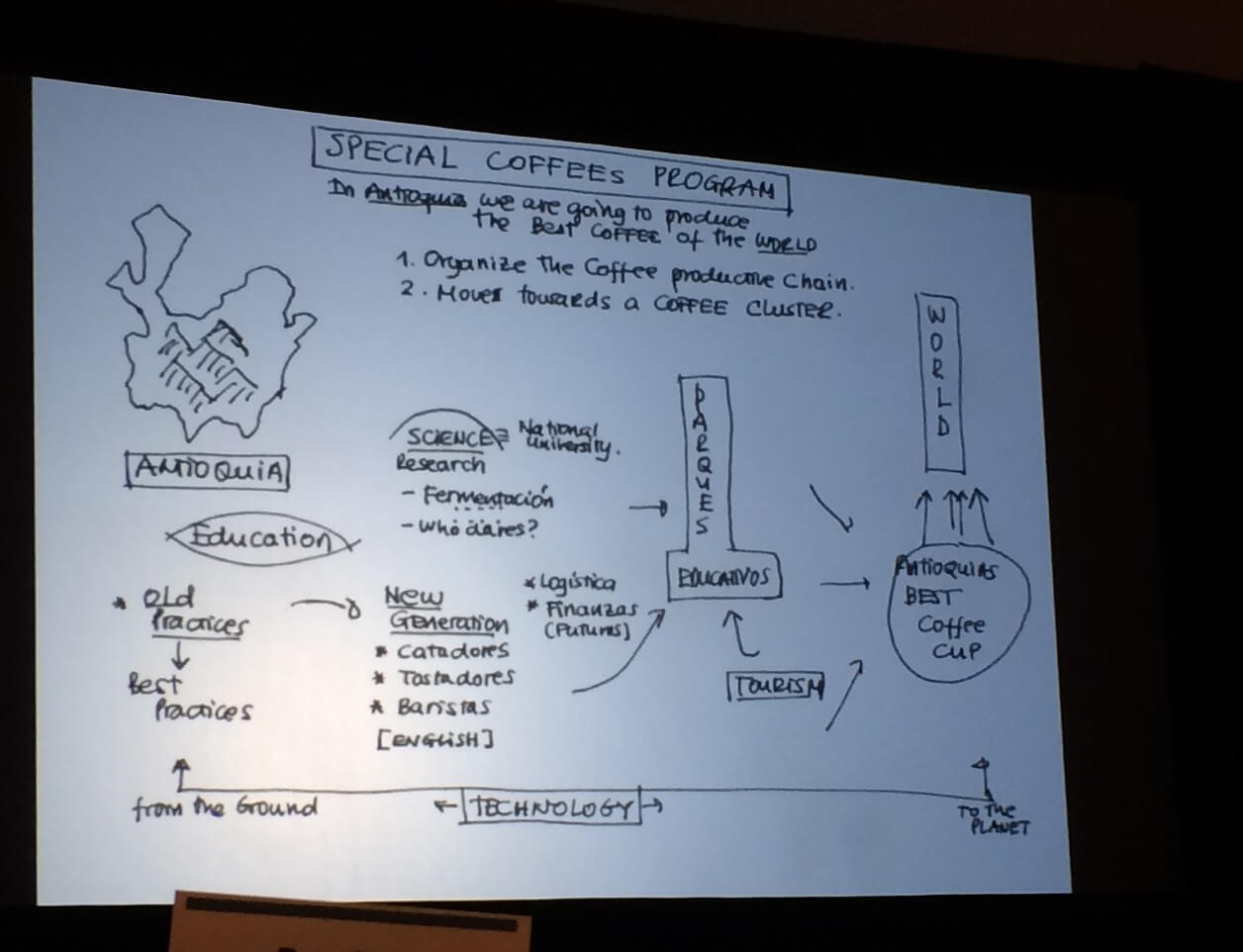 Expo was wonderful. I’d like a quick shoutout to those I met for the first time in real life!