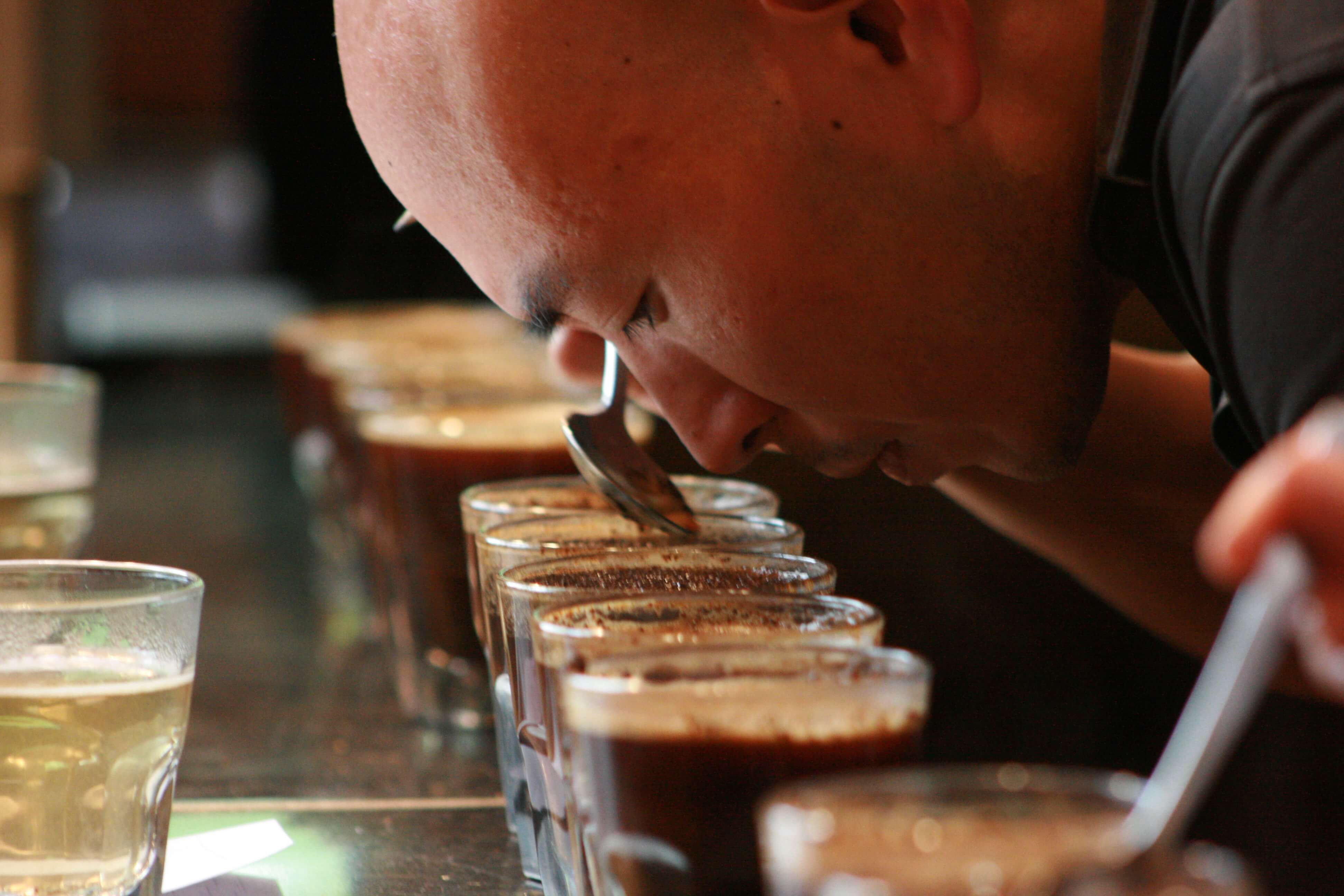 At the time of writing this, I am 27 minutes away from my Twitter-peer-imposed writing deadline. It’s been a weirdly emotional 24 hours for me. I know a number of people struggle in their 20s and I know that life-stress can be difficult to manage.

A few months ago, a close friend was diagnosed with depression and for the 2nd time in my life, I had to figure out how to respond. Do I tiptoe around her? Do I check in everyday? I still don’t know the answer, but I try and listen/answer to every call and email.

Last night, I found out that a different friend was denied long-term disability, even though she has medical proof of suffering from PTSD. At the same time, I also discovered the fact that she had PTSD for the last six months. We had only been intermittently in touch. This dear woman was one of my biggest cheerleaders when I was deciding whether or not to leave a job I hated. Her PTSD has been a result of recently recalled sexual assault and medical trauma. She has since moved back to Indiana with her parents, but is still seeking help in paying her medical bills. Please consider making a small donation. *If you donate at least $20, I will personally come to your office [in Chicago] at a scheduled time and make you a cup of coffee. Anything more or less is still deeply appreciated.*

Lastly, I learned today of the passing of Aaron Swartz. I can not admit to being a long-time follower, but after reading so many stories about his life, I feel the loss of such a visionary person in our generation. This guy was responsible for RSS (which I use so often!), Reddit, Creative Commons, leading the charge against SOPA, and so, so much more. It saddens me to think that someone who has done so much still suffered within himself.

This was where I had thought to transition jarringly to a coffee-centric post. But after rereading this (note: I’m past deadline now), I realized that it does tie into coffee, but not in the chipper way that I had hoped. Sprudge has recently published a three-part series on health in the coffee workplace. The third of which has this especially relative point, which I might be experiencing as I write this post:

The effects of this feedback loop may be further compounded by the fatigue brought on by early-morning open shifts and caffeine’s negative effects on sleep. And of course crashing from a caffeine high during or immediately after a high-stress period could further increase the emotional and perhaps physical effects.

I’m not a 40+-hour barista. A few years ago, I was close to being one. But I did wake up early today after little sleep, happily greet a great number of Sunday customers, and imbibe a surprising amount of caffeine (for me) with little-to-no effect. I used to go cold turkey whenever I felt that I was getting addicted. It sucked, yes, but I’d return feeling invigorated and loving the experience of coffee much more than before. Because I’m in the coffee industry again, I don’t have the luxury of going cold turkey. It’s my job to taste, learn and relate it back to customers. The Sprudge pieces have me questioning on the health consequences of “deep acting” at the register, repetitive motions, and higher tolerance of caffeine. Caffeine hasn’t horribly affected me yet, but I can definitely sense some more acute mood swings and a desire to not be around people after a long shift.

I may write more on this subject later on this week, but hey, I have to wake up in five hours to open… so I might actually go to bed now.