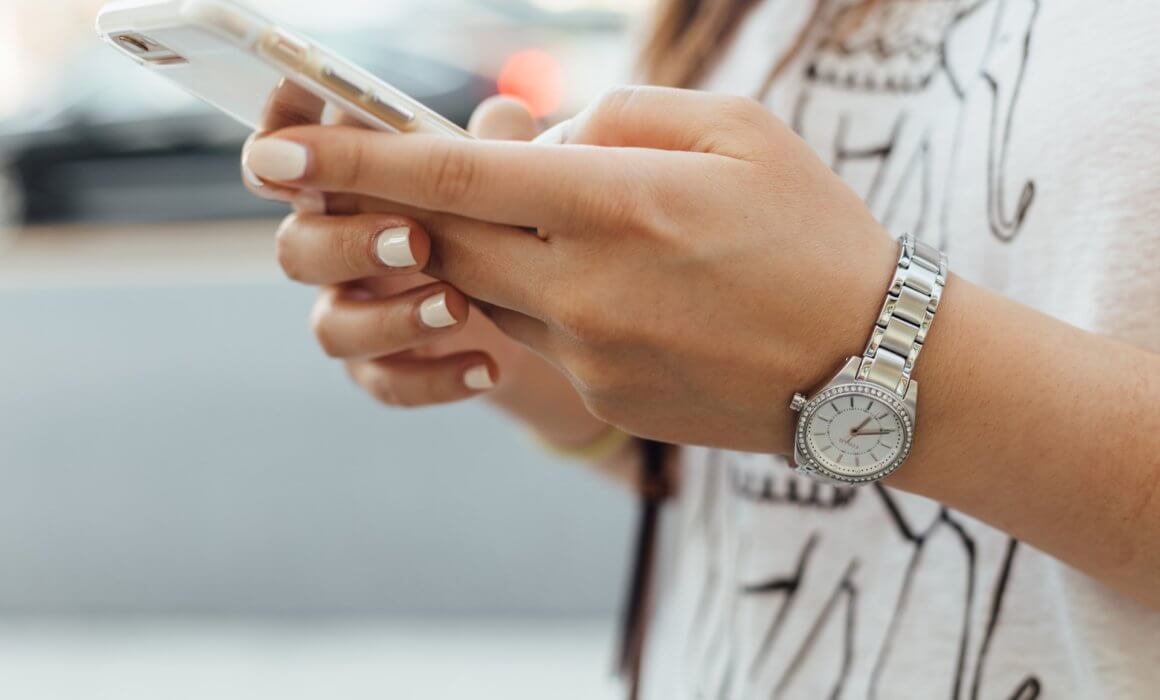 DM like it’s going to be public because it basically is.

If there is any tl;dr to this, it is that DMs between a brand and person are never private and should never be written as if they were.

I do believe that customer support is better managed through DMs than in public conversation because you might have to ask a bunch of questions that most customers don’t care to read in a comments section. Beyond that, any feedback responses or general answers you give in a DM should be written like it’s public because there’s a chance that it will be.

The internet has been around for over three decades now. It’s safe to say that for the most part, nothing you post online truly gets deleted. In the age of screenshots being a mere button push away and social media encouraging the act of quick responses, there are bound to be brand mishaps.

Shit happens. Marketing teams are still made up of people and people make mistakes. I don’t think anyone would argue this point. Of course, there are some brand mistakes that you can’t come back from but in general, a sincere apology and a resolution that matches the crisis can resolve most issues.

Your other option is to issue an apology that isn’t actually an apology, digging yourself a deeper hole. From the way that I’ve seen many brand apologies be written, it is astounding the sheer number of people who never learned how to sincerely apologize. And if you never learned, it’s a simple google search away. If your brand ever responds in one way in a DM and another in public, it is very possible that the “private” conversation will be made public.

I didn’t think it needed to be said but that whole “any publicity is good publicity” is FALSE. Consumers are paying attention more than ever to what you post and how you respond. Don’t mess up an opportunity to regain trust just because you refuse to own up to a mistake you made.

This post was inspired by a very recent, ongoing brand crisis and was originally published in my newsletter in April 2021. Since writing this post, I also went on a podcast to talk about brand apologies. Give it a listen here.