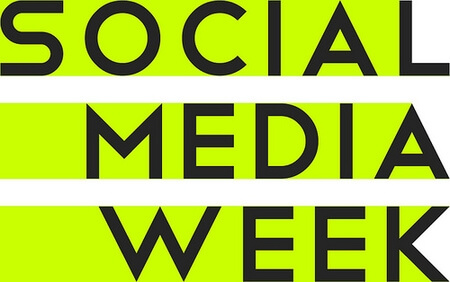 I’m getting back into blogging and I’m going to ignore SEO for now just because I think I need to spout off creative nonsense. In the past few months, I’ve seriously amped up my social media game. If you’ve been following me on Twitter for a while, you might have noticed more Tweets than usual and [hopefully] a more concentrated effort on sending out interesting content. 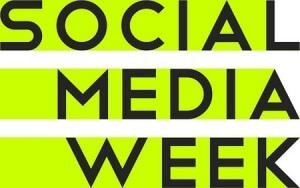 I’ve kind of embraced Twitter like I have a long-lost friend. It is SO useful as a news source and for creating interesting conversations with like-minded people. I had the pleasure of attending the free event that’s Social Media Week. Not all the presentations were interesting, but wow, the networking was stellar. FINALLY, people who worked Twitter like pros. In the sense of “instant news,” I’m sure many people’s analyses of this event have been written long ago. But these quotables don’t die in four weeks. They’re ones that I’ve found inspirational enough to share. I’ll reserve a second post for more notes.

“Don’t be khaki pants, don’t be a Honda Accord”

“This is for the women in the room- I’ve found it useful to be cocky.”

“I don’t do the A+ student anymore. I send emails to all the venture capitalists that didn’t invest in me with money they missed out on.”

— Genevieve Thiers from Sittercity.com on how to be more assertive as a woman tech entrepreneur and make venture capitalists chase you after they turned you down

“Engagement has to have a purpose-not just for numbers”

— Unknown (sorry) on why you engage people in social media. It’s like sleeping with people. Don’t do it just for the numbers, you have to have some quality content.

And that’s it for now until I write another blog post.