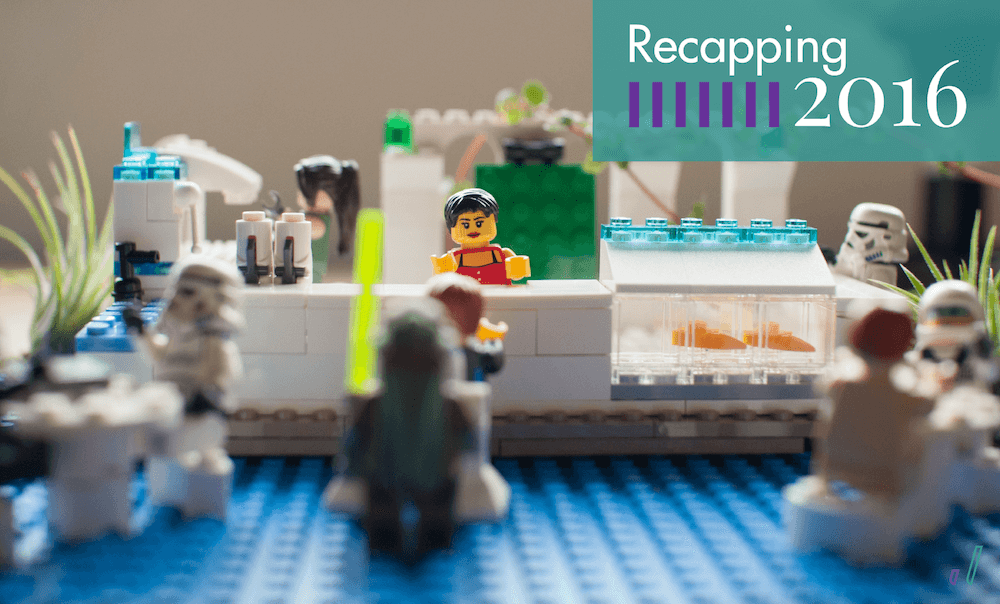 This recap is primarily for my own memory (I have a terrible memory). I started off the year with a career plan in mind and it seemed like the plan was just obliterated (in a good way). Despite 2016’s tumultuous political climate and many social injustices, my own business took off and I was able to spend time on projects that challenged me.

Business and personal sometimes mix for me, so I’m listing some major accomplishments, in almost chronological form. 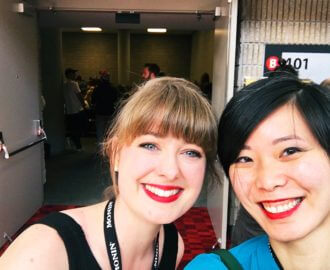 Emily McIntyre & I right after our lecture!

Co-lectured at SCAA Expo in Atlanta

This was a major accomplishment for me. I’ve never lectured before and never thought that lecturing at Expo would even be an option for me. For the last two years I had attended Expo, I found it lacking in any lectures related to social media marketing. So when the call for lecture topics came out, I talked to Emily McIntyre (who I’ve only met once before and have the utmost respect for) and she agreed to co-lecture with me. We did it workshop style, basically making everyone in the audience audit their own profiles on-site. You can take a look at our presentation and worksheet here.

This was also, anecdotally from staff, the most-attended lecture of Expo. Whoa. 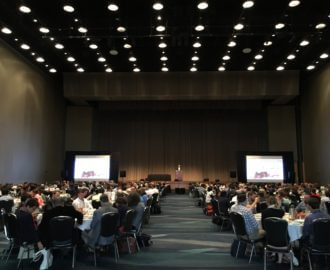 An impactful non-profit organization with a lot of potential in social media. I was really excited to work with them, as their audience is very focused in the coffee industry and their projects span the globe. It was a challenge to learn all their current and past projects in a short amount of time, but I made some great headway into their accounts.

Got super personal and reflective about race and gender

This year has been The Year of talking about intersectionality in the coffee industry. My post on Medium reached over 5000 people (of which half actually read the piece- what’s up with that?). This piece led to me being interviewed for an article in Barista Magazine and being mentioned in that issue’s Editor’s Note. It also led to a lot of conversation, both privately and publicly.

Kicked off BACC, Introduced a Code of Conduct

With the help of some super cool people on the BACC board, we revived the Bay Area Coffee Community. We threw a few throwdowns, hosted yoga in a roasting space, and even did a taste training for coffee pros. I also proposed having a Code of Conduct at our events, which passed with the board’s approval. 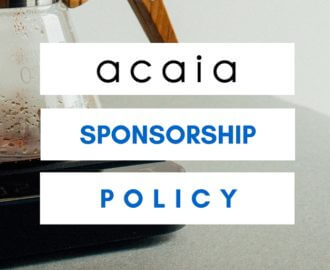 This may have been my biggest accomplishment with a major impact on the industry this year. I wrote and introduced this policy after getting frustrated about a lack of power in changing the industry. Whenever topics like race and gender and harassment came up in industry conversation, I found myself having repetitive conversations that led to no action. So since Acaia is a client that is quite popular for sponsorships and considered an industry leader, I thought that having this policy would help motivate some change.

This policy, combined with my previous articles, led to SCAA’s Code of Conduct for events (which does not negate the fact that you still need harassment management training).

All the previous work also led me to my next accomplishment… 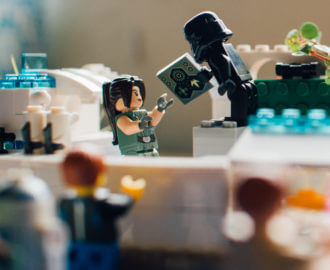 This was my first time doing any sort of public speaking since Speech class in high school. It was terrifying. Twenty minutes of standing alone in front a room of people who are expecting the most insightful things out of your mouth. I’m very happy that I said yes, but I still refuse to watch myself speak. If you’re interested in learning more about power dynamics and how they interact in the coffee industry, you can read/watch the transcript here.

Did my first origin trip

I haven’t written about this yet, but I was able to visit Serra Negra for a wedding and I also tacked on a farm visit. It was beautiful and impactful – I can’t wait to return.

Not to mention all the podcasts and press interviews

I went onto the Sprudge podcast, was interviewed by Mistobox and Barista Magazine.

And other career / business accomplishments

In other business-y things, I: 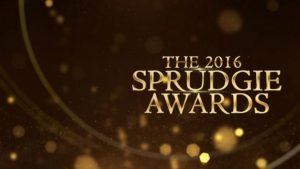 If I were to list reach goals for my career, I’m not even sure this would’ve made the list, let alone this category of “Outstanding Achievement in the Field of Excellence.” I’m honored to have even been nominated at all, let alone made it into the finalists. Cast your votes here!

Because there were failures and sometimes it helps others to read a post that isn’t all rah-rah-go-me.

Aside from what’s happening in US politics, I can’t wait to see what the specialty coffee industry will accomplish in 2017. It’s going to be an important year of reflection and inclusivity, I hope.